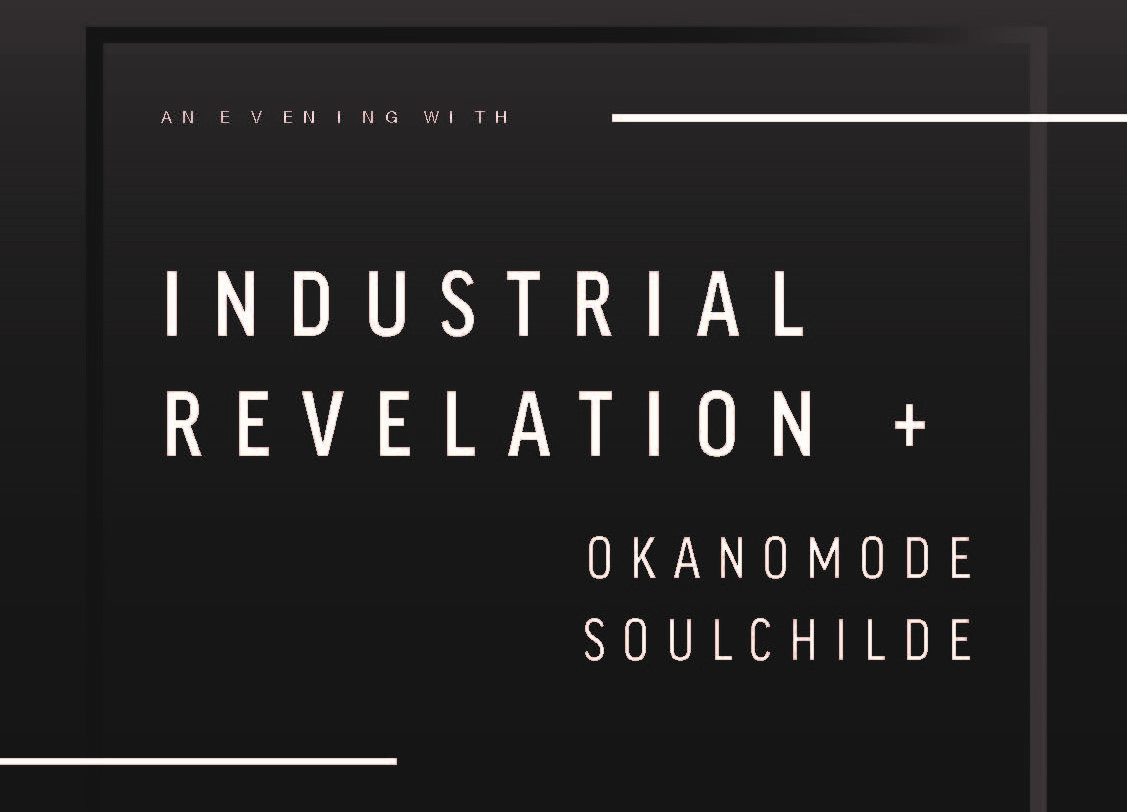 at The Cloud Room
This event has passed.

A special evening & send-off performance with Seattle Musicians, Industrial Revelation and Okanomode SoulChilde. The ensemble was formed by drummer D’Vonne Lewis, grandson of Seattle R&B pioneer Dave Lewis; bassist Evan Flory-Barnes, trumpeter Ahamefule J. Oluo, and keyboardist Josh Rawling. The latter two studied music under local jazz icon Hadley Caliman (1932-2010) at Cornish College of the Arts, while Lewis came up through the nationally esteemed jazz program at Roosevelt High and went on to join Caliman’s own band, playing nightclubs and concerts and touring, as did Flory-Barnes, before the four young players joined forces as Industrial Revelation.

The Tilson Sessions are a series of intimate evenings hosted by Tilson at The Cloud Room focused on changing the conversation surrounding music. Each session will include a performance from a featured artist, followed by a discussion with the audience about the artists and their work.

This will be Industrial Revelation's last performance in the U.S. before they leave for Italy, Feb. 24th! There will be good vibes, great food, awesome music and delicious food by Via Tribunali. Hope to see you there! 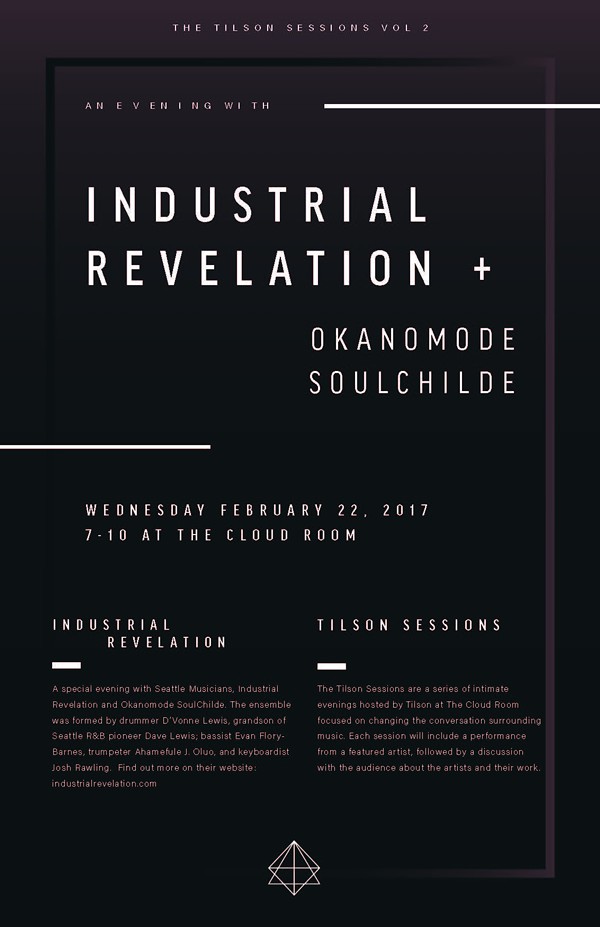 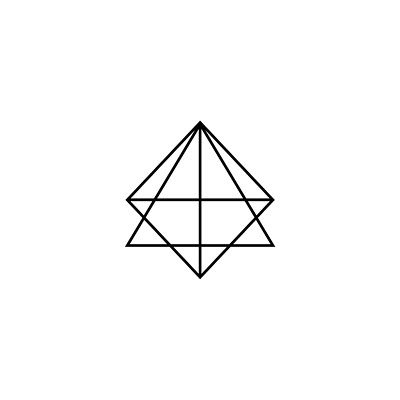