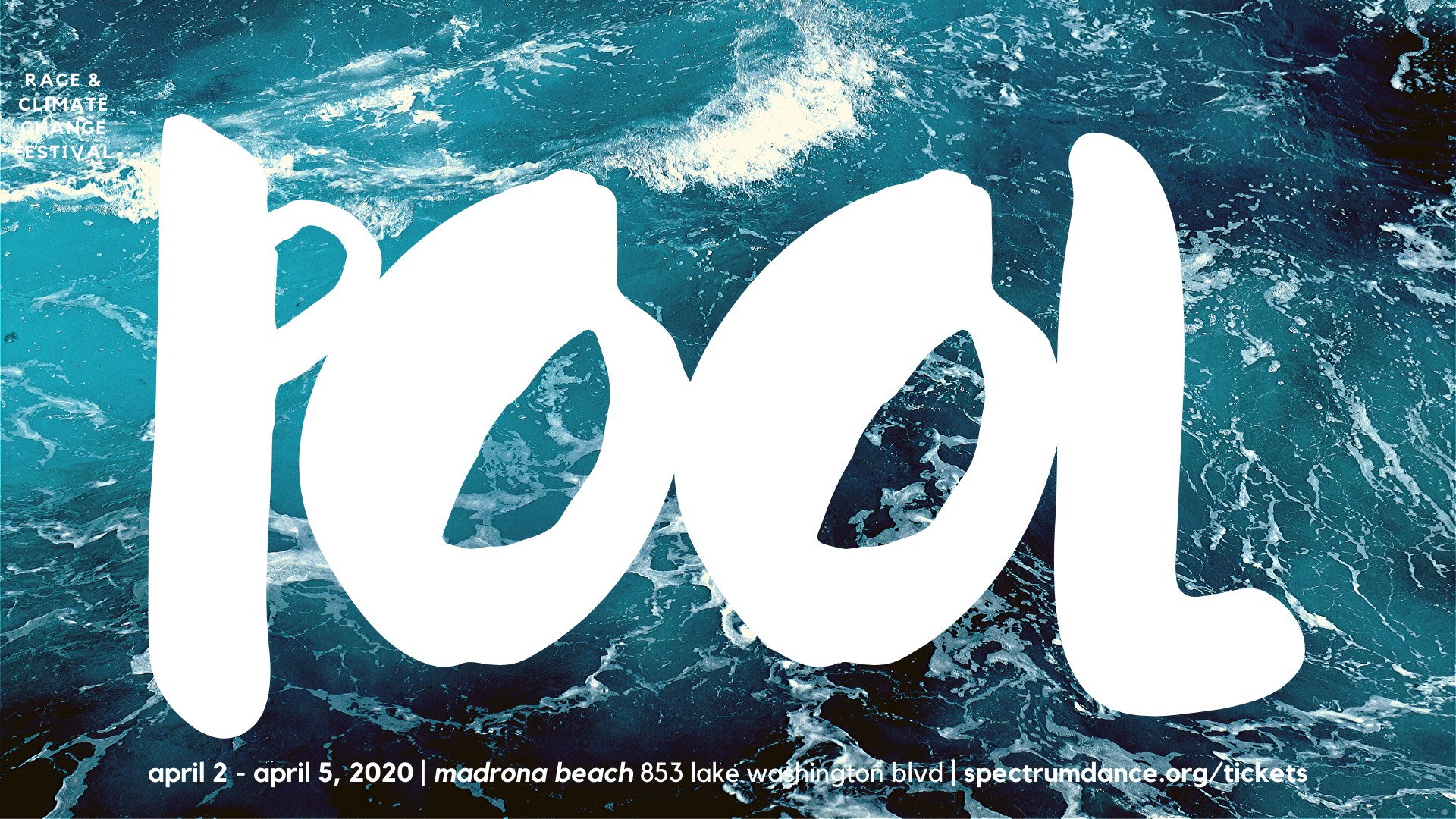 Donald Byrd's artistic vision for the world premiere productions in the Race & Climate Change Festival is inspired by a series of speculative visualizations called The Flooded London series by Squint/Opera, a digital design studio, “depicting London in 2090 when climate change has left much of the city underwater… [and] shows how citizens might adapt to catastrophic rising temperatures and sea levels.” What is striking about these visualizations is their “curiously utopian” vision of the future contrasted against our current reality - the world standing on the verge of a potential climate catastrophe. The hopefulness of these images, and their projection of the human ability to adapt, adjust, and, perhaps, be at peace with change, is both compelling and affirming.

"POOL" is a site-specific work to be presented at Madrona Beach. 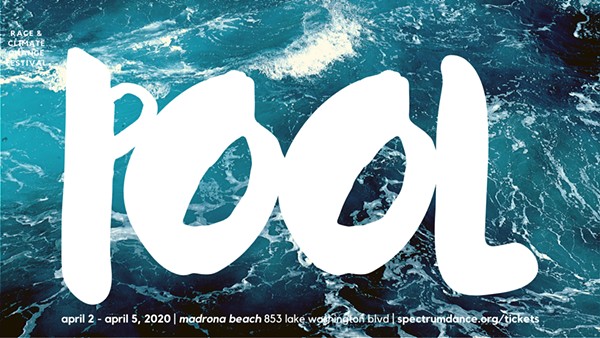 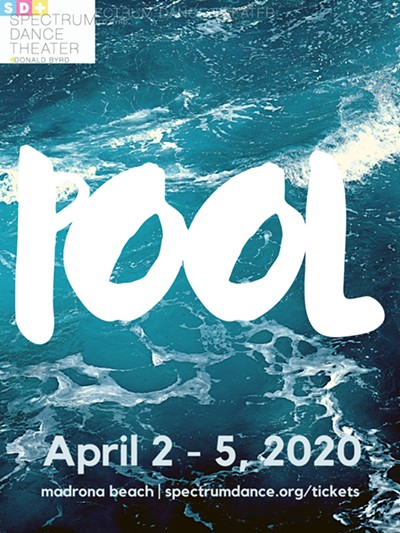