at Broadway Performance Hall
This event is sold out! We will not have additional seats.

This event is sold out! We are unlikely to have any additional seats.

Philip Rucker and Carol Leonnig have deep and unmatched sources throughout Washington, D.C., and for the past three years have chronicled in depth the ways President Donald Trump has reinvented the presidency in his own image, shaken foreign alliances and tested American institutions. It would be all too easy to mistake Trump's first term for pure chaos. But Leonnig and Rucker show that in fact there is a pattern and meaning to the daily disorder. Relying on scores of exclusive new interviews with first-hand witnesses and rigorous original reporting, the authors reveal the 45th President up close as he stares down impeachment. They take readers inside Robert Mueller's Russia investigation and the Trump legal team's scramble for survival, behind the curtains as the West Wing scurries to clean up the President's mistakes and into the room to witness Trump's interactions with foreign leaders and members of his Cabinet, and assess the consequences.

Carol Leonnig is a national investigative reporter at The Washington Post, where she has worked since 2000 and covers Donald Trump's presidency and other subjects. She won the 2015 Pulitzer Prize for her reporting on security failures and misconduct inside the Secret Service. She also was part of the Post teams awarded Pulitzers in 2017, for reporting on Russia's interference in the 2016 presidential election, and in 2014, for revealing the U.S. government's secret, broad surveillance of Americans. Leonnig is also an on-air contributor to NBC News and MSNBC.

Philip Rucker is the White House Bureau Chief at The Washington Post, leading its coverage of President Trump and his administration. He and a team of Post reporters won the Pulitzer Prize and George Polk Award for their reporting on Russia's interference in the 2016 presidential election. Rucker joined the Post in 2005 and previously has covered Congress, the Obama White House and the 2012 and 2016 presidential campaigns. He serves as an on-air political analyst for NBC News and MSNBC, and graduated from Yale University with a degree in history. 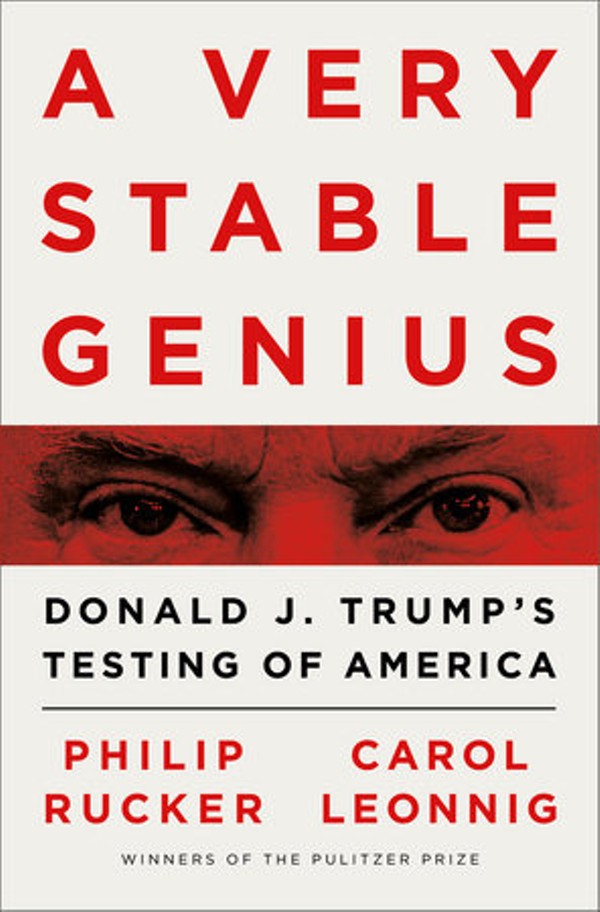 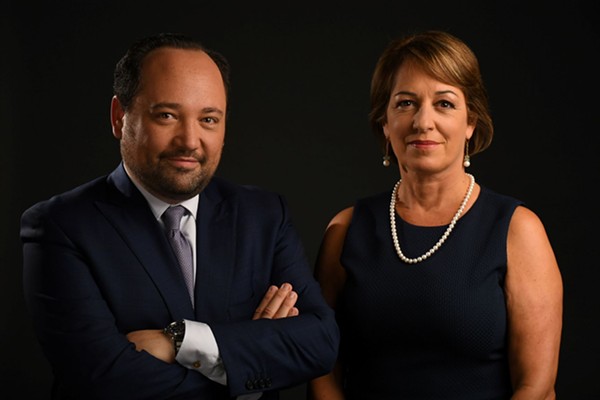 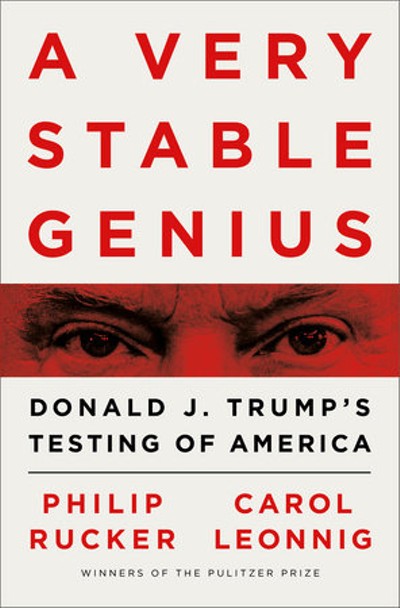