at Temple De Hirsch Sinai
This event has been cancelled. We hope to Reschedule.

THIS EVENT HAS BEEN CANCELLED.

Our March 17 event with Rebecca Solnit and Carrie Brownstein at Temple De Hirsch Sinai has been cancelled. All pre-purchased tickets will be refunded by Bold Type Tickets.
We hope to reschedule this event at some point in the future. There is disappointment all around in this, but also understanding.

We hope that you'll read Rebecca Solnit's wonderful memoir, Recollections of My Nonexistence, which goes on sale March 10th. We'll have copies of her books on sale at our bookstore. Please feel free to come in and obtain a copy, or have a copy (or more, it will be great gift, we can assure you) sent.

Please join us for an evening with Rebecca Solnit,  who will be reading from and speaking about her memoir, Recollections of My Nonexistence, an electric portrait of the artist as a young woman. She will appear in conversation with Carrie Brownstein.

ABOUT RECOLLECTIONS OF MY NONEXISTENCE

In Recollections of My Nonexistence, Rebecca Solnit describes her formation as a writer and as a feminist in 1980s San Francisco, in an atmosphere of gender violence on the street and throughout society and the exclusion of women from cultural arenas. She tells of being poor, hopeful, and adrift in the city that became her great teacher; of the small apartment that, when she was nineteen, became the home in which she transformed herself; of how punk rock gave form and voice to her own fury and explosive energy.

Solnit recounts how she came to recognize the epidemic of violence against women around her, the street harassment that unsettled her, the trauma that changed her, and the authority figures who routinely disdained and disbelieved girls and women, including her. Looking back, she sees all these as consequences of the voicelessness that was and still is the ordinary condition of women, and how she contended with that while becoming a writer and a public voice for women’s rights.

She explores the forces that liberated her as a person and as a writer–books themselves, the gay men around her who offered other visions of what gender, family, and joy could be, and her eventual arrival in the spacious landscapes and overlooked conflicts of the American West. These influences taught her how to write in the way she has ever since, and gave her a voice that has resonated with and empowered many others.

Rebecca Solnit is the author of more than twenty books, including A Field Guide to Getting Lost, The Faraway Nearby, A Paradise Built in Hell, River of Shadows, and Wanderlust: A History of Walking. She is also the author of Men Explain Things to Me and many essays on feminism, activism and social change, hope, and the climate crisis. A product of the California public education system from kindergarten to graduate school, she is a regular contributor to the Guardian and Lit Hub.

Carrie Brownstein is a musician, writer and actor who first became widely known as the guitarist and vocalist of the band Sleater-Kinney and later as a creator, writer and co-star of the Emmy and Peabody Award winning television show Portlandia. Brownstein's writing has appeared in The New York Times, The Believer, Slate, and numerous anthologies on music and culture. Her New York Times bestselling memoir Hunger Makes Me a Modern Girl was published by Riverhead, and she lives in Portland, Oregon and Los Angeles. 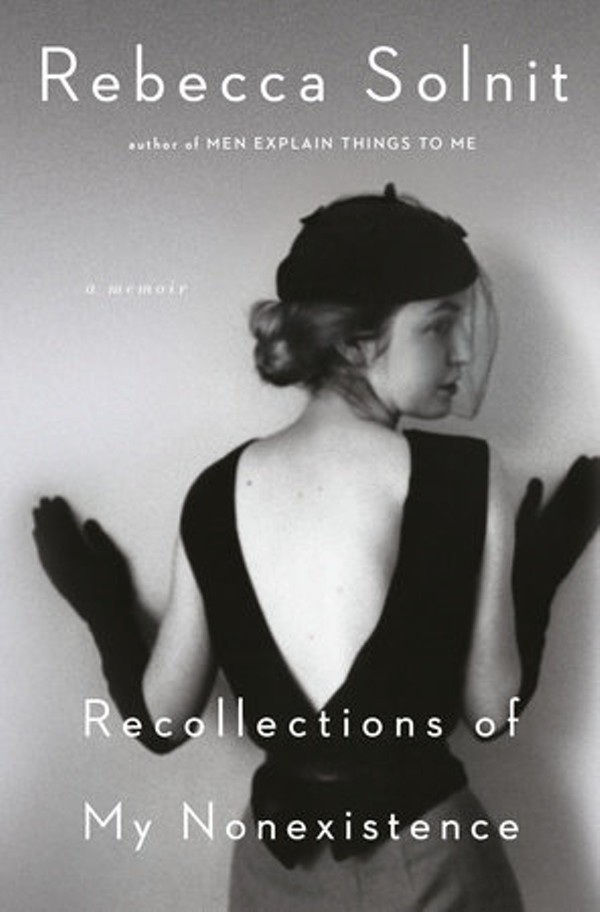 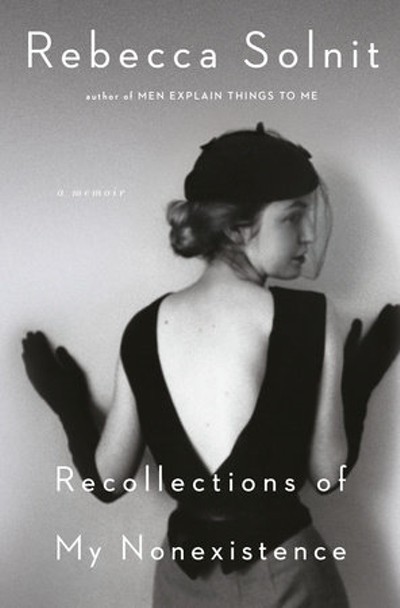