“Ms. Pak-Man: Breakout!” is the all-new sixth installment of the critically acclaimed Ms. Pak-Man series. After wowing audiences in San Francisco and Los Angeles and hot off her New York premiere, Ms. Pak-Man is returning to Seattle with her cabaret style theatre experience! Watch this world-renowned video game superstar of the 1980s pop power pills while she shares scandalous songs and stories about her life and loves… glitches and all!

It’s a hilarious night of comedy, confessions, camp and quarters. She sings! She dances! She drinks! She might black out! There’s a chance she won’t remember the show, but you will! 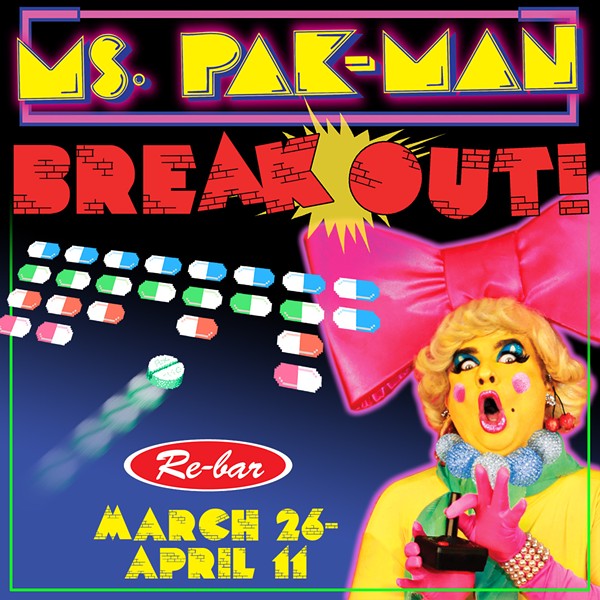 This event is part of Ms. Pak-Man: Breakout!.