Frankiie • Biblioteka • The Other Truckers

With Live shows from Mexico City to Haida Gwaii, an East Coast US tour supporting The Charlatans UK, recording with Jason Corbett of Jacknife Sound, and signing to Paper Bag Records, The journey of FRANKIIE over the last year has been non-stop.

Their forthcoming album Forget Your Head (Sept 20) , marries the lush qualities of Big Thief with an intimate antithetic approach reminiscent of Heart. Reverb drenched guitars and intoxicating harmonies have united hour women into a dream-rock outfit whose live performances captivates.

Biblioteka is a female fronted four-piece new wave rock band from Seattle, WA that pulls influences from Blondie and the Runaways with powerful and upbeat sound that perfectly captures the the beauty behind the haunting reality of youth!

Other Truckers (Drive By Truckers Tribute) 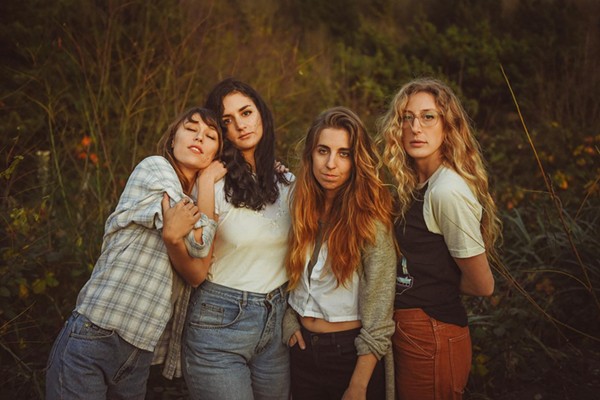