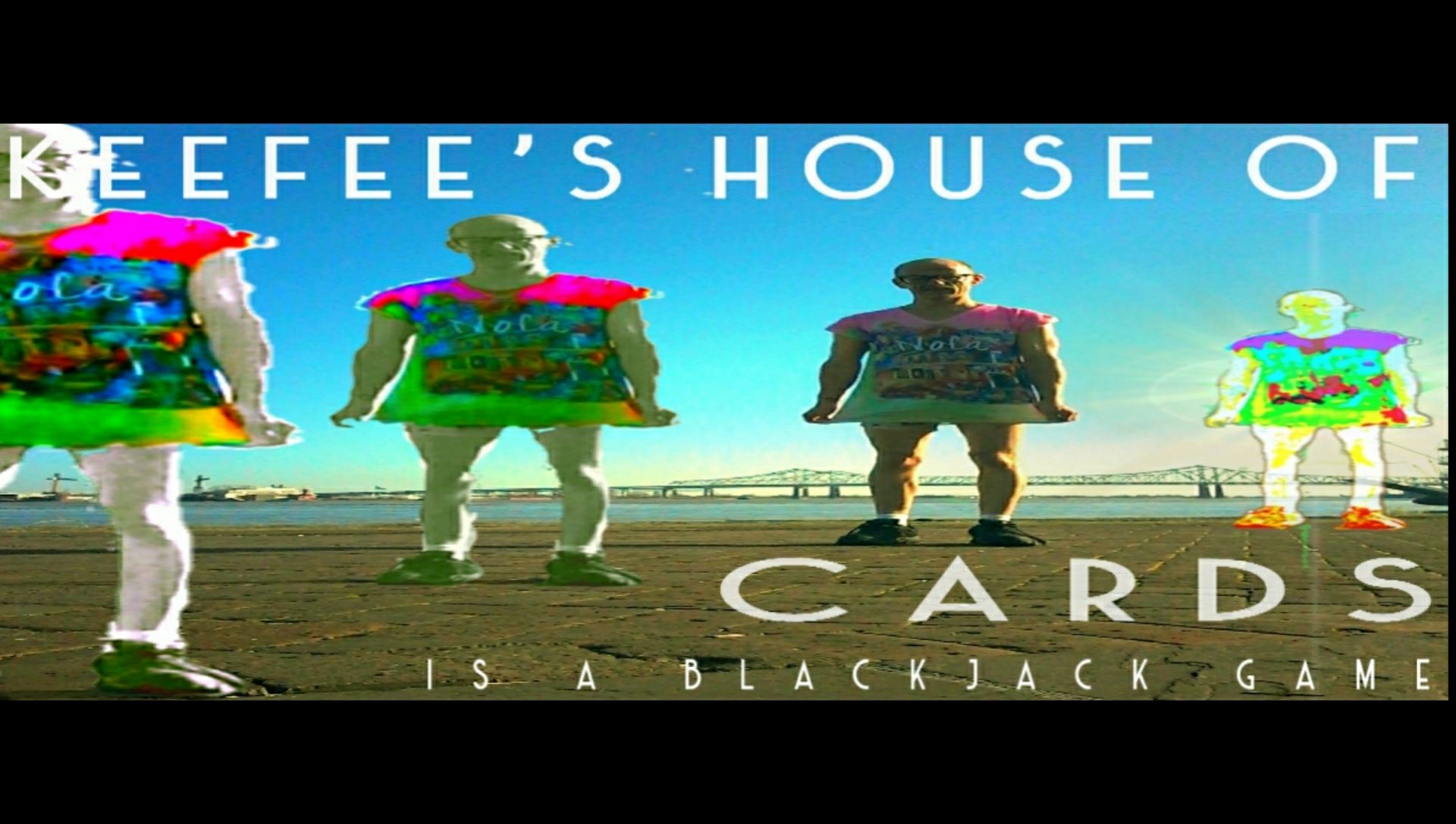 Keefee's House of Cards costs $10 at the door.

"THIS IS THE KIND OF THING THE WORLD NEEDS MORE OF."-Emmett Montgomery

Imagine that the Late Late Show (w/Craig Ferguson) and Pee Wee’s Playhouse got drunk together one night and played blackjack….then kept on drinking and ended up making a baby together. Keefee’s House of Cards would be that baby.

During the show, Keefee deals cards and four audience members will play blackjack. They will chat. The audience will join the chat. Santa will interject. Everyone will dance for 52 seconds and the evening will go wherever it wants to go. Very little is pre-planned. Literally anything could happen.

"(Stephen Hando) spends the entire show as the titular character, a hilarious, emotionally erratic blackjack dealer from Tallahassee. Last month, from the moment Keefee arrived on stage dancing excitedly in Daisy Dukes to muffled music from an uncooperative PA system, I could tell I was in for something special.- Travis Vogt, CityArts (read the full interview)  http://www.cityartsmagazine.com/man-who-would-be-keefee/

NOTE- Liquor will still be served so audience is restricted to those 21+. 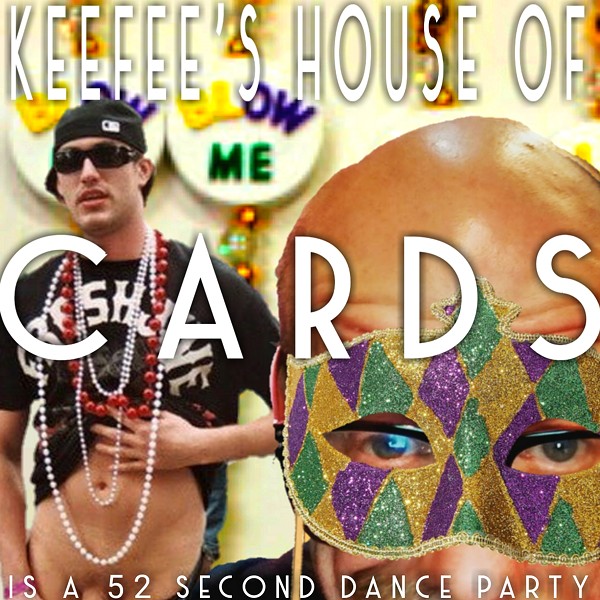 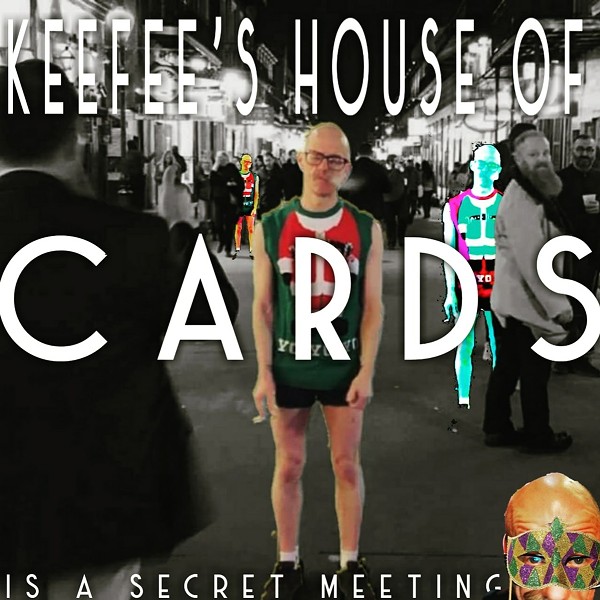