at Elliott Bay Book Company
This event is sold to capacity. We will not have a wait list.

Please note: This event is sold out.

Join us for a special booksigning with Dave Matthews and Clete Barrett Smith, co-authors of If We Were Giants!

Tickets ($16.99) include a copy of If We Were Giants and admit one adult and one child to the event and to the signing line.

A ticket is needed to enter the signing line.  Due to the number of attendees expected, books will not be personalized and only books purchased at this event will be signed (No memorabilia). Update: Books will be limited to one per ticketholder.

More about If We Were Giants:

Kirra, a curious, lithe, and outgoing girl, lives in an idyllic community hidden inside a dormant volcano. She and her father are the only two people allowed to travel beyond its walls. Kirra is in training to become a Storyteller like him; together they travel from village to village to spread fearsome tales designed to keep outsiders away from their secret nest. One day, after hearing rumors of strangers called the "Takers," Kirra leaves the volcano by herself, hoping to find her own story. In doing so she unknowingly leads the Takers back to her doorstep, and they rob her of everything she has ever held dear.

Four years later, Kirra has been adopted by a tribe that lives in a great forest. She has hidden her dark past from everyone, including Luwan, the boy who found her. She is now quiet and withdrawn, never venturing far from her tree dwelling. Until the day she learns that Luwan was captured while spying on a group of strangers. The Takers have returned.

Kirra must confront the truth of her past and use her storytelling prowess to try to save her new community. Inspired by Kirra, the Tree Folk band together and create ingenious walking puppets to intimidate the Takers. The handcrafted giants not only preserve the peace, they also serve as the foundation for the greatest story Kirra will ever tell.

If We Were Giants is a chapter book for Middle Readers (Ages 8-12) but has appeal for people of all ages.

David John "Dave" Matthews is a South African-born American singer-songwriter. musician, and actor, best known as the leader of the Dave Matthews Band, founded in 1991. During 2000-2010, his band sold more tickets than any other act in North America. They are the only group to have six consecutive studio albums debut at no. 1 on the Billboard charts. Outside of his Grammy Award-winning music career, Dave has had multiple acting roles, including a part in the film Because of Winn-Dixie. He uses his celebrity to support humanitarian and environmentalist causes. When he's not touring, he divides his time between Seattle and Virginia. He is married and the father of three children.

Clete Barrett Smith has written four humorous middle grade adventures, including Aliens on Vacation, which was named an ABA "New Voices" selection, was nominated for five state awards, and has been optioned for film. Clete's first YA novel, MR. 60%, was published by Crown. Clete received his MFA in Writing for Children and Young Adults from Vermont College and taught English at the high school level for over twenty years. He currently lives in Bellingham, Washington with his family. 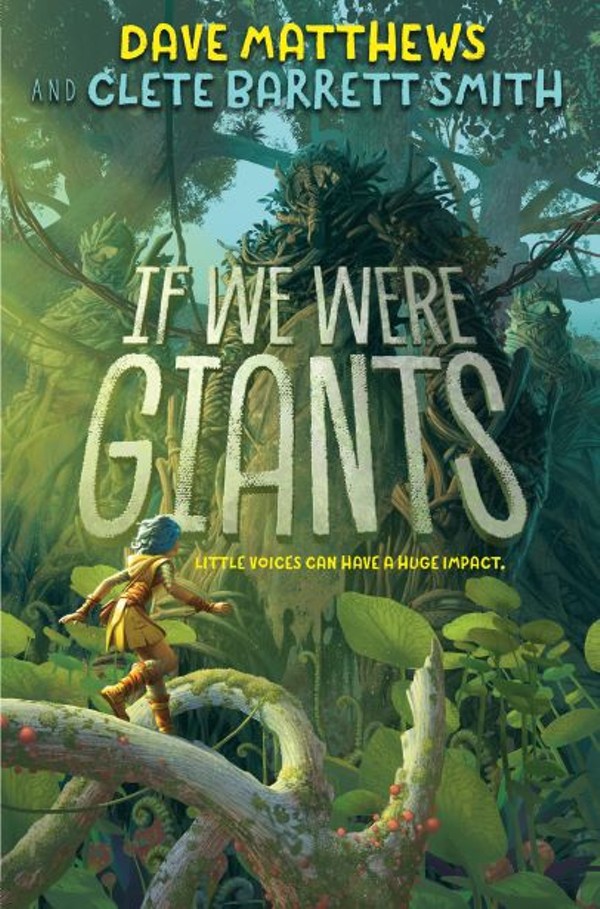 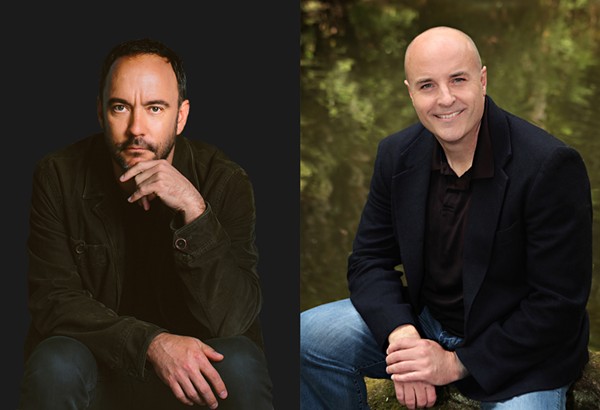