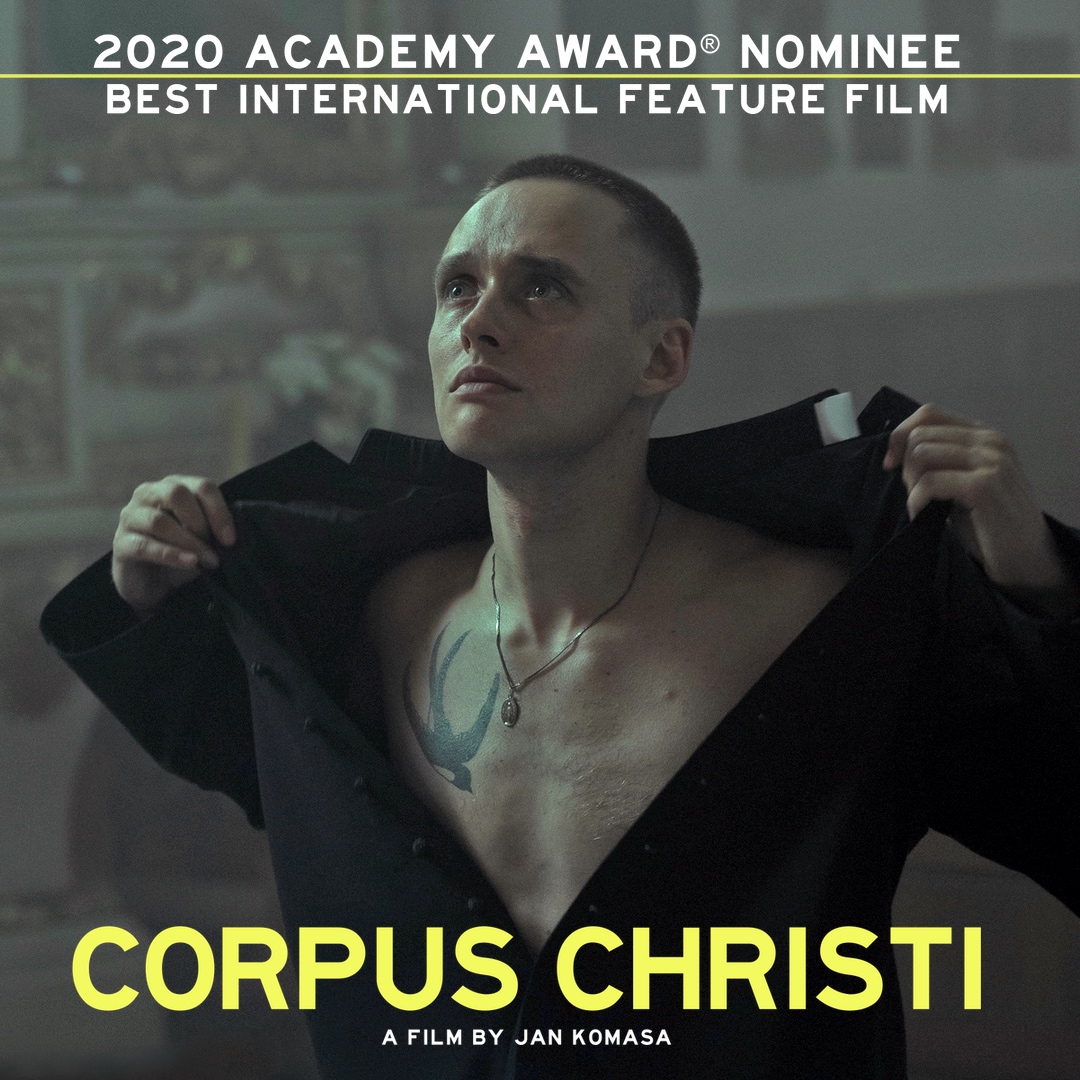 Anchored by a “dynamically physical, wild-eyed performance” (The Hollywood Reporter) from newcomer Bartosz Bielenia, CORPUS CHRISTI is an incisive, darkly humorous, and “engrossing exploration of faith, second chances and the possibility of atonement” (Screen).

After spending years in a Warsaw prison for a violent crime, 20-year-old Daniel is released and sent to a remote village to work as a manual laborer. The job is designed to keep the ex-con busy, but Daniel has a higher calling. Over the course of his incarceration he has found Christ, and aspires to join the clergy - but his criminal record means no seminary will accept him. When Daniel arrives in town, one quick lie allows him to be mistaken for the town’s new priest, and he sets about leading his newfound flock. Though he has no training, his passion and charisma inspire the community. At the same time, his unconventional sermons and unpriestly behavior raise suspicions among some of the townsfolk - even more so as he edges towards a dark secret that the community hasn't revealed in the confessional booth. 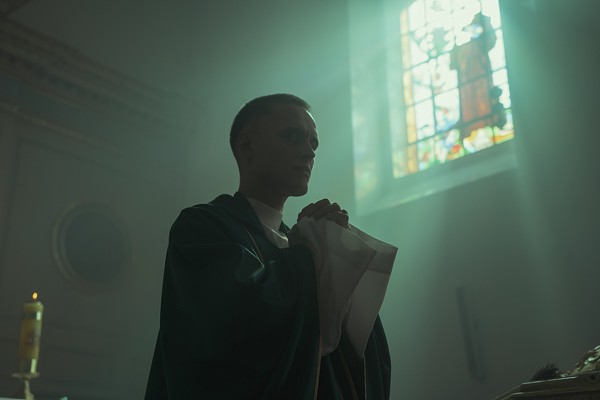 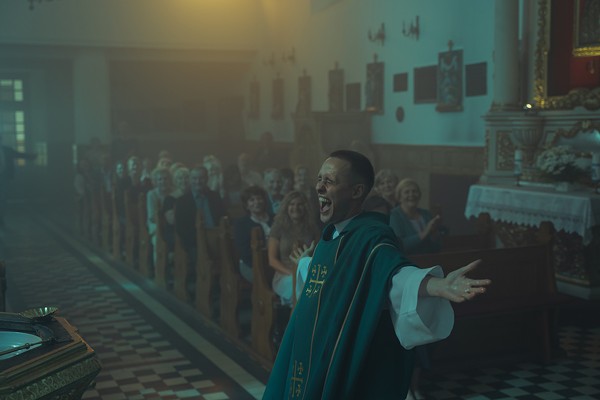 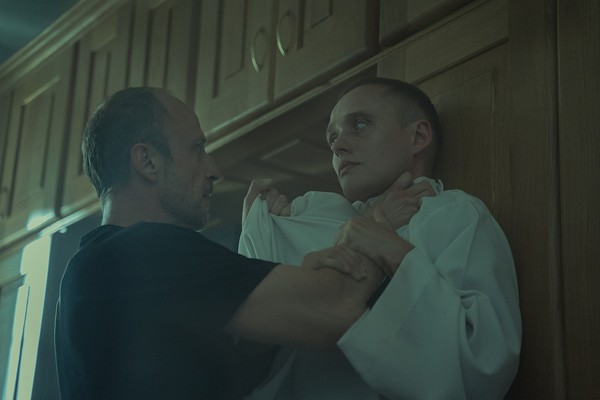 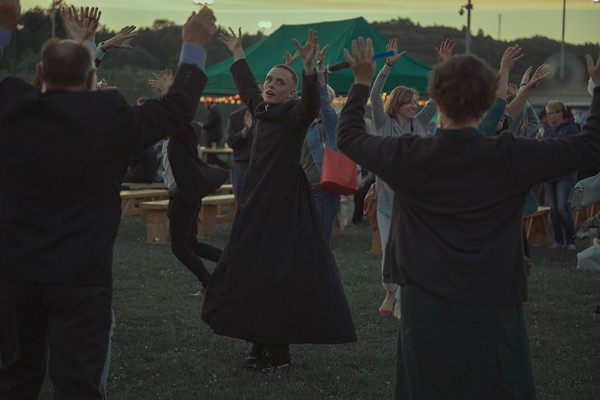 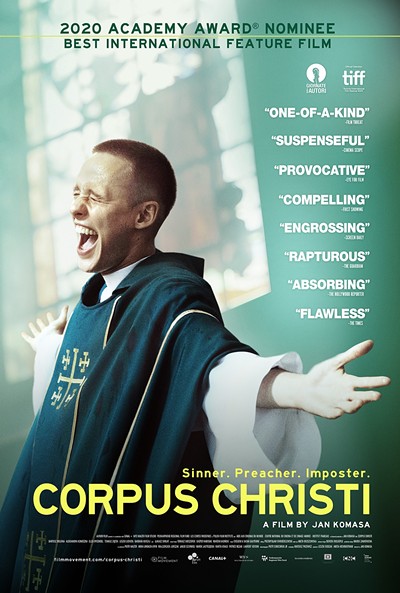