at Online
This event has passed.

The Shepherd and the Nymph is the chronicle of that relationship, as recorded in the private letters between these two writers, as they express their shared fascination with sex as a compelling, fundamental aspect of what it means to be fully and unapologetically alive.

In this presentation, noted sex/gender writer, photographer, and publisher David Steinberg will talk about The Shepherd and the Nymph, about Marco Vassi’s writing and sexual vision, and about the radical sex culture of mid-80s New York, in which Vassi was a significant figure. The talk will include photos from that era, and readings of excerpts from the book.

It's a fascinating window into the this chapter of America's Sexual Revolution, when AIDS had not yet come into public consciousness and all things sexual were still seen as possible, intriguing, and magical.

David will be speak for approximately 45 minutes, to include slides and readings from The Shepherd and the Nymph.

When he's done, we'll open the "room" to questions and discussion. We're guessing that will last for another 45 minutes, but we're flexible and happy to run late if there's interest.

If you're interested in sexual culture and history, you'll want to join us.

If you're looking to kick off a reading of The Shepherd and the Nymph, you'll want to join us.

And if you want to support David and explore the intersections of social justice, personal freedom, and sexual liberation, you'll want to join us.

Copies of The Shepherd and the Nymph have been available on David's website and on Amazon since its launch in March 2020.

If you'd like a paper copy or a PDF version, you can save $2 by buying through this event.

If you'd like the Kindle version, you can buy it directly from Amazon.

Buying the book is not a requirement for attending the workshop, but much of the discussion will refer to the book, so reading it beforehand is definitely encouraged.

If you cancel your registration up to 2 hours before the event you will receive a full refund.

If we cancel the event you will receive a 100% refund, to include ticketing fees.

David Steinberg has been an advocate for change and social justice since 1966, starting as director of Civil Rights and Community Action Programming at the U.S. National Student Association.

Working on the issue of racism led David to believe that meaningful political and economic change would not be possible in the U.S. without challenging a broad spectrum of interlocking political and social institutions. In addition to racism, sexism, and materialism, David sees sexual repression as one of the main tools used by people in power to disempower others and to maintain the status quo. 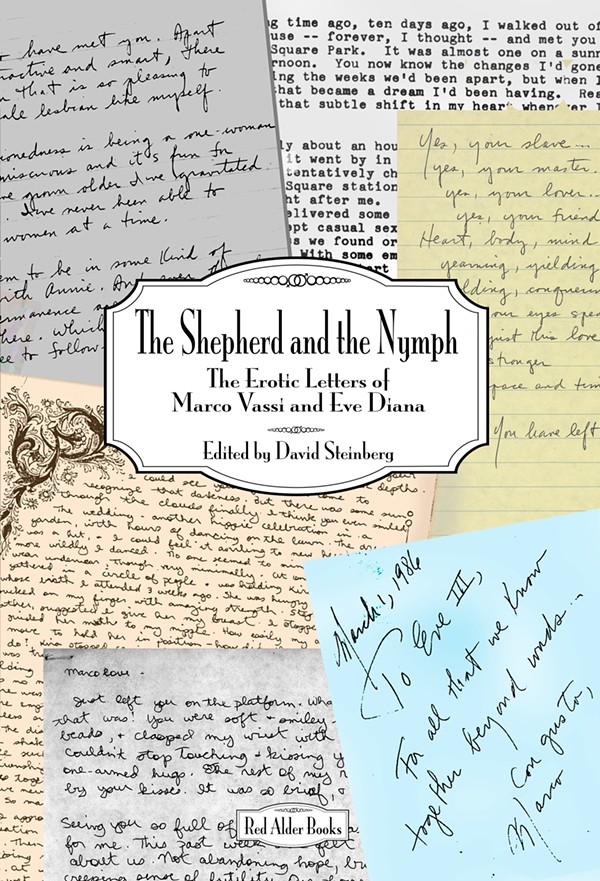 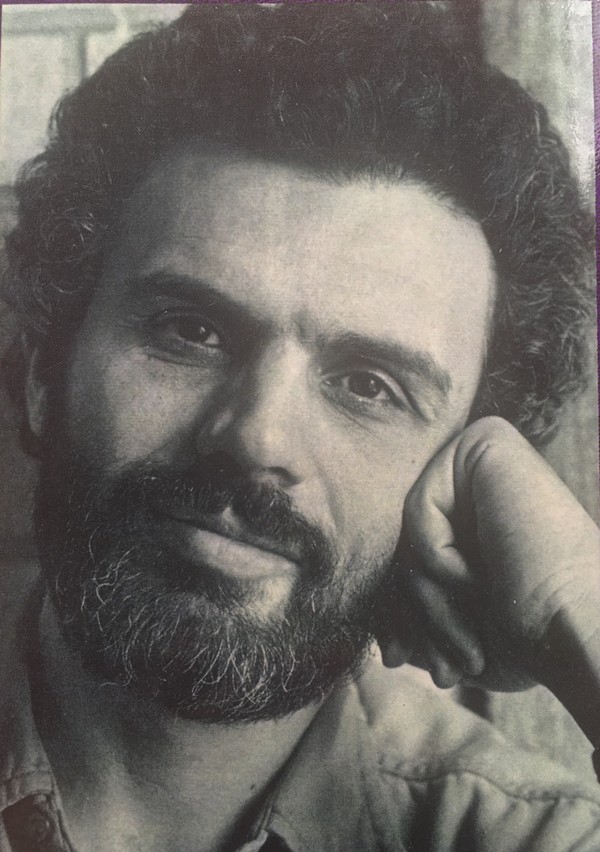