Whether you are preparing for the Seattle Film Summit’s November pitch competition, prepping to sell a script, or trying to get a manager you will need to learn how to pitch.

Over her 20+ years in the film industry, Lee Jessup has helped hundreds of writers prepare for pitching to managers and producers. Now you have the opportunity to learn from this sought-after screenwriting career coach!

During the session, Lee will critique a few live pitches. Even those who aren’t pitching will be able to take away valuable insights that can help with their own pitches.

Saturday, October 17th, 2pm Pacific TimeOnline via ZoomFREE for NwSG Members. $15 for non-members.Members check your October newsletter for your code. 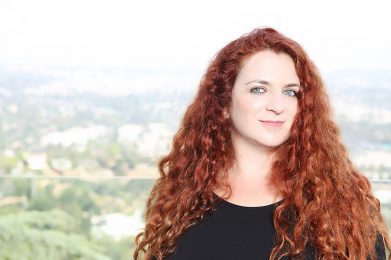 Lee Jessup is a career coach for screenwriters, specializing in guiding emerging and professional scribes toward long-standing and prolific screenwriting careers in both TV and feature writing. She has also provided consulting services to NBC International, and the Universal Writers Program. Her coaching clients include everyone from showrunners and studio writers to contest winners and TV writing fellows to writers just starting out. She is a consultant for Final Draft’s Big Break Contest, and the author of the best selling books Breaking In: Tales From the Screenwriting Trenches and Getting It Write: An Insider’s Guide to a Screenwriting Career.