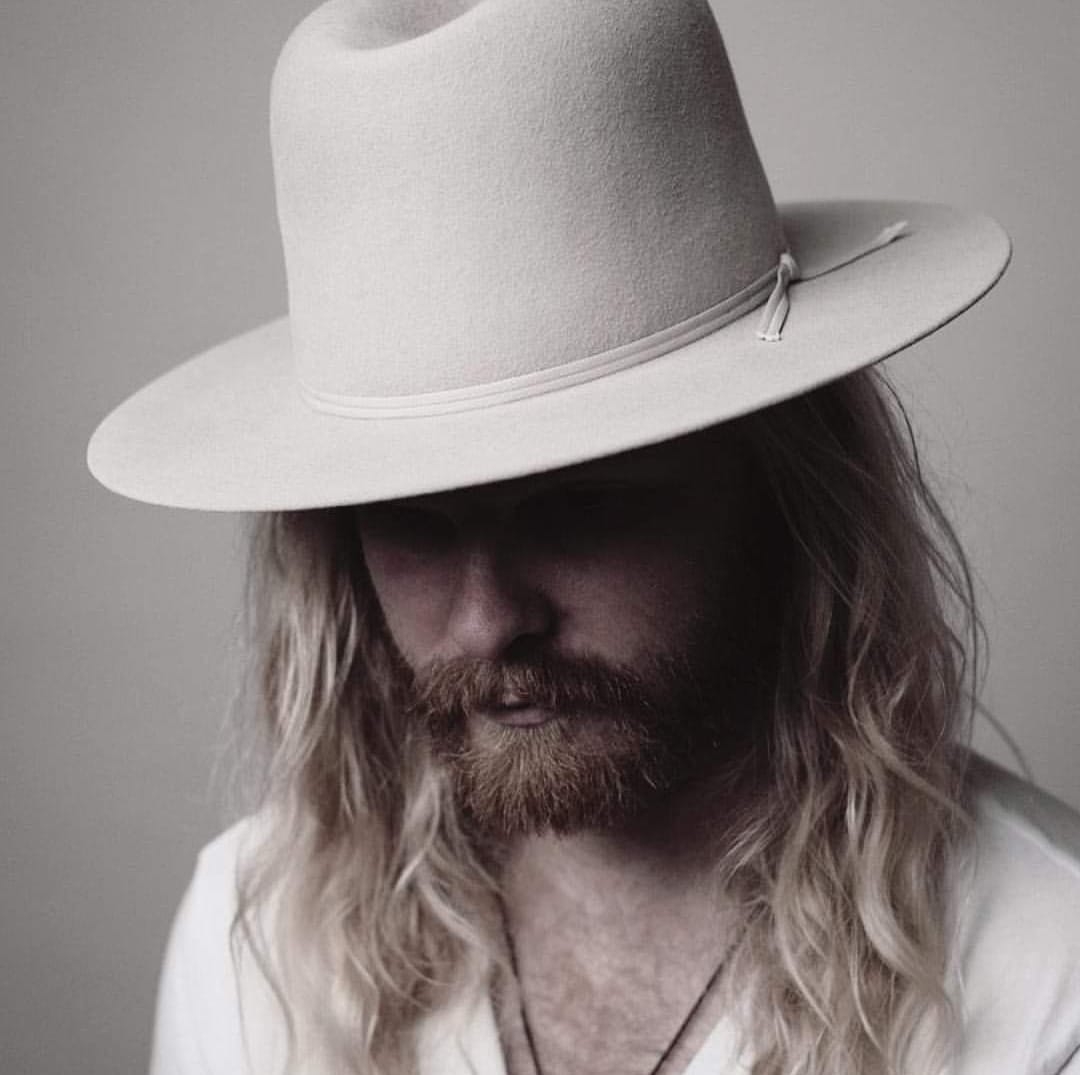 Born and raised in a sleepy mountain town in Northern Idaho, singer-songwriter Jeff Crosby has managed to delineate the sometimes amorphous genre of "Americana", package it perfectly, and deliver it to his listeners time and again.

His songs present almost as pages ripped out of an intimately personal diary, detailing the rugged beauty of what it means to have loved, lost and kept on the move. There seems to be no shortage of inspiration as Crosby is one of the last few "troubadours" that truly lives the life he sings about.

After dropping out of school at 17 to pursue touring full-time with a band on the west coast, he's made his living by permanently staying on the road - night after night, show after show, from load-in until the last drink is poured.

For five years, Crosby hung his hat in a little shoebox apartment off Sunset Boulevard in Los Angeles, giving up coffee to pay rent and running around with "The Homeless and the Dreamers" (a title of a song he wrote paying homage to that time). After a chance encounter in the city, he met and befriended a music editor for the critically-acclaimed television show Sons of Anarchy and subsequently had two songs featured on the program.

Amid treading the scene in L.A. while he was home and touring across the U.S. with his band (and later with Widespread Panic song-writer Jerry Joseph), Crosby had managed to travel abroad to several countries including the United Kingdom, Iceland, Mexico, Colombia and Nicaragua. All of these countries offered experiences that lent themselves to the songs in his newest record, Postcards from Magdalena.

The record was produced and engineered in Portland, OR by Gregg Williams (Dandy Worhals, Blitzen Trapper, Pete Droge, Jesse Malin) and Geoff Piller in Nashville, TN. It has been distributed worldwide with an emphasis in Europe, due to the partnership with At the Helm Records in the U.K. and Blue Rose Records, based in Germany.

It was lauded by some overseas, including this praise from Mike Davies from Folk Radio UK: "There’s many an artist out there mining America’s rich musical history and shaping it into their own experiences and observations; Crosby may well be one of the best.”

Now based in Nashville, Jeff continues to tour and share his stories with America at large, offering up a sort of mirror so that it might better see itself. What happens now, only the fates can know. All that is certain is that it will surely be Beautiful and Strange.
- H. Julian Guerre

The Hasslers, a five piece Alt-Country/Rock outfit from Missoula, Montana, build songs around lyrics, but they don't skimp on materials. Haunting lap steel ambiance meshes with wailing organ riffs all behind a forefront of tight vocal harmonies. Recent winners at both the ZMA awards and Sean Kelly's Top of the Mic contest, these kids embody the kind of small town pride you can raise a glass to.

***PROOF OF VACCINATION OR AN NEGATIVE TEST WITHIN 48 HOURS REQUIRED*** 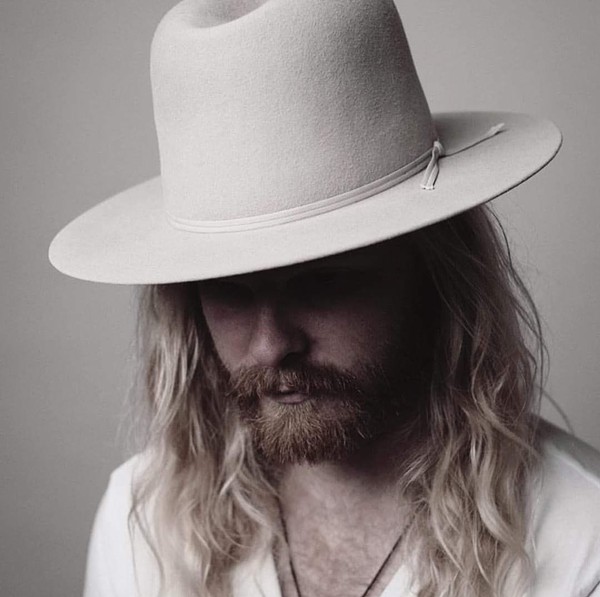 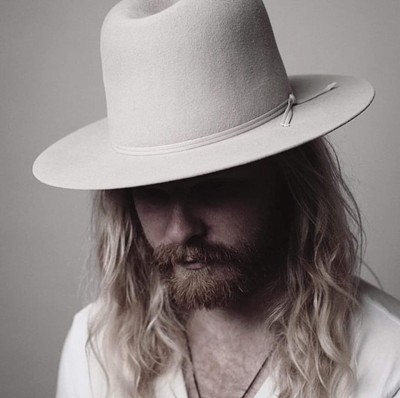