Seattle singer-songwriter Carrie Biell has been moving audiences for decades with her gentle, graceful hooks and concrete, heartfelt lyrics.  As a twin and daughter of Deaf parents, her upbringing was anything but ordinary.  Carrie came out as a teenager, and after connecting with other Queer artists, music became the outlet that found her a home in Seattle's expansive indie rock scene.  At 20 years old, her first solo release in 2001 "Symphony of Sirens" launched her music career - landing her on some of Seattle's top stages, and frequent radio play on indie stations like KEXP, KBOO, and KCRW.

After releasing four full-lengths and touring the country as a solo artist, Carrie shifted her focus to motherhood with the birth of her son in 2013.  By 2016, she and twin sister Cat Biell founded the queer synth rock band Moon Palace.  The band has been actively releasing and performing around the country, building an adoring fanbase.

The Coronavirus pandemic has been a double-edged sword - as music venues shuttered and artists were isolated and prevented from performing, Carrie found inspiration in the quiet space of quarantine.  She wrote and recorded demos at home, which led to the completion of her latest solo full-length, We Get Along, to be released in February 2022. For those who have followed Carrie’s career this record is long anticipated, and this Seattle darling is looking forward to connecting with old and new listeners from around the world.

Opening the evening will be Lo-Liner, who are also celebrating an album release! 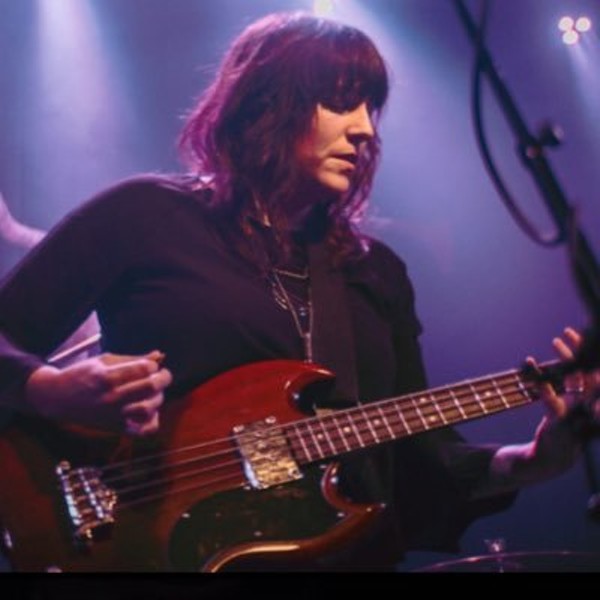