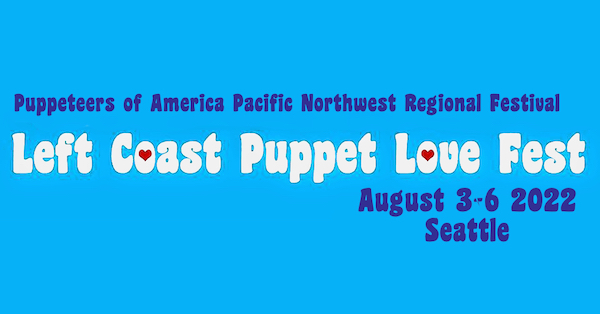 at Broadway Performance Hall
This event has passed.

As the house lights go down we see and hear a musician on stage playing accordion and percussion. After his greeting, the shadow screen lights up and we see storyteller Marie Laveau as a shadow puppet, setting the tale with the wave of her fan. In New Orleans, the miller's dying wish is granted as his three sons follow his casket through the streets in a traditional jazz funeral, complete with marching band. Antoine, the youngest son, inherits Puss, a remarkable talking cat. The two set out on a journey to impress the great King Calypso and the Princess, Sweet Emma. Soon Antoine is wrestling an alligator and Puss has to match wits with the shape changing Swamp Ogre. Live voices and Cajun, Zydeco and Caribbean music give spicy flavor to this production, which reaches a rousing conclusion in a Mardi Gras festival replete with colorful and fantastic costumes.

The Oregon Shadow Theatre is a Portland Oregon-based company specializing in the art of shadow puppetry. Their award-winning shadow plays have toured across the United States and in Canada, including performances at the Smithsonian Institution in Washington, D.C., the Detroit Institute of Arts, Festival Place in Alberta, the Chilliwack Cultural Centre in British Columbia, the Puppeteers of America National Puppet Festivals, the Atlanta Center for Puppetry Arts and The Northwest Puppet Center in Seattle, Washington. OST productions are noted for exquisite, colorful puppets, live music and sound effects, and lively good humor. Among other honors, OST has twice received the UNIMA Citation for Excellence in the Art of Puppetry.

The Left Coast Puppet Love Fest is dedicated to protecting the health and safety of our attendees. We have adopted the following policies to ensure everyone's safety: Masks are required inside the venue at all times by all event attendees and staff, except when actively eating or drinking where permissible. Any festival attendee or event ticket holder who does not comply with any COVID-related health protocol may be asked to leave the festival or event without a refund. We appreciate your cooperation. 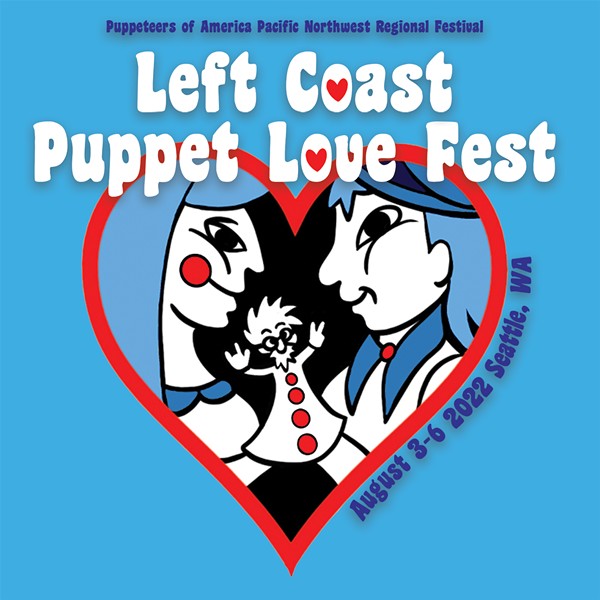 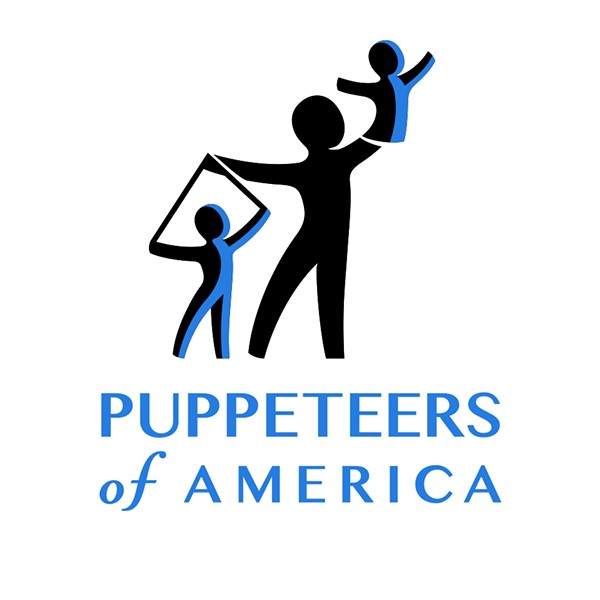 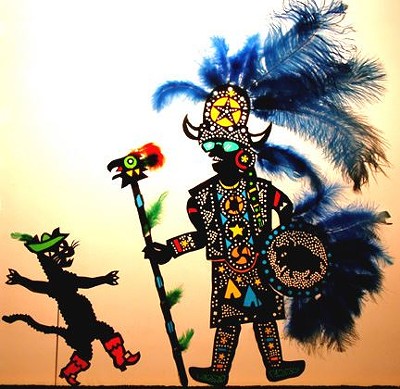