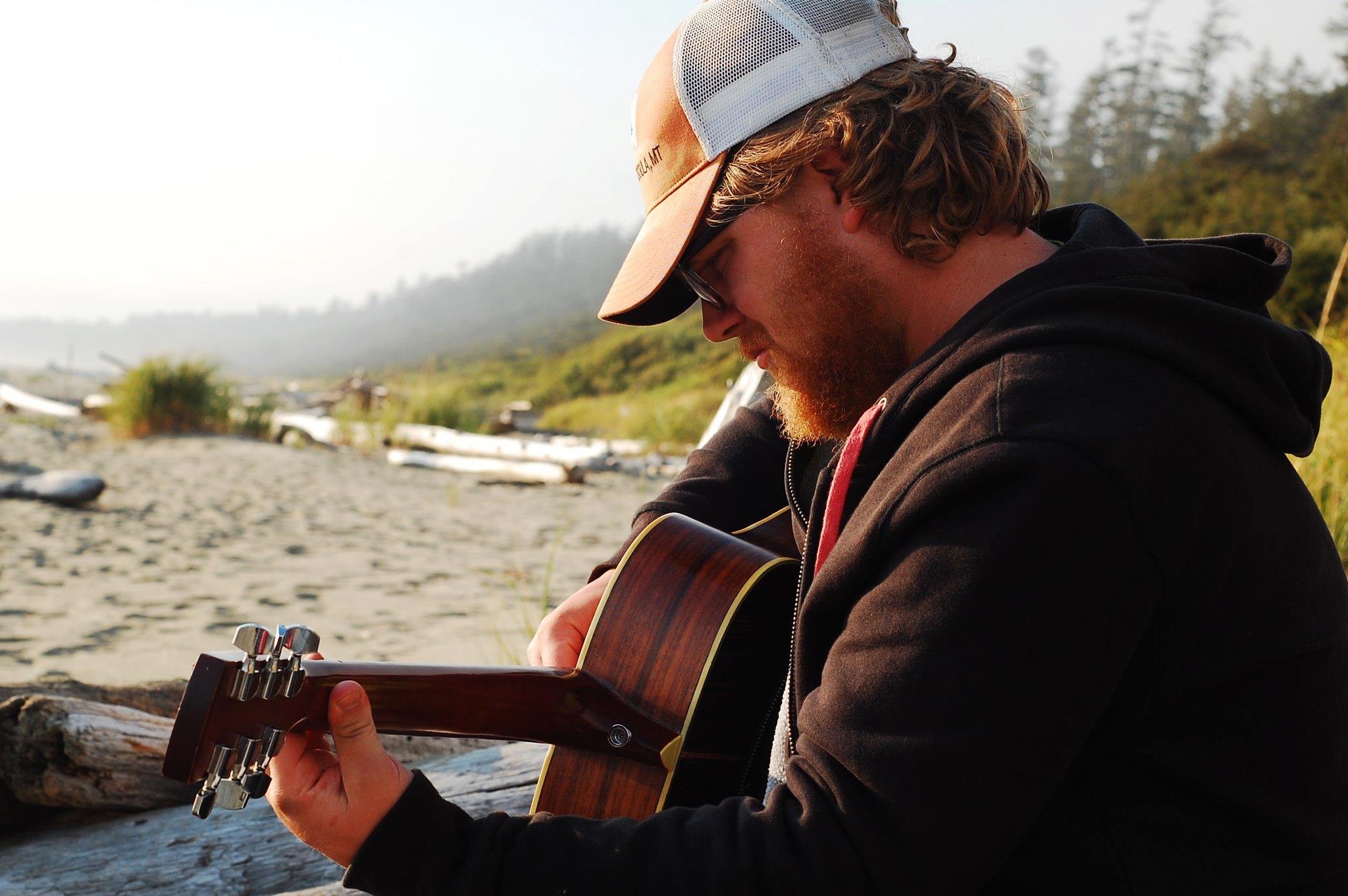 Saturday, March 26, Naked City Brewery & Taphouse and "Band in Seattle" present Simon Kornelis in the eleventh installment of The Naked Sessions acoustic concert series. Each one features a great band braiding songs together with stories about the music.

Join us for a special evening when Simon Kornelis and friends takes the stage to perform a stripped down set. Doors at 7pm, show starts at 8pm. Seated general admission; full table service. $10.

Simon Kornelis returns to Naked City with a new set of songs and a new band. Somewhere between Creedence and Haggard, his new EP "Steakhouse" is an up tempo romp that is a natural progression from his original Country Blues and Folk. If you've never heard Simon before, expect raucous humor and beautiful melodies. Unable to lose the soul of a bar band singer, Simon comes ready to round off his newest material with new takes on his eponymous full length. A night to remember and some jokes you'll probably forget!