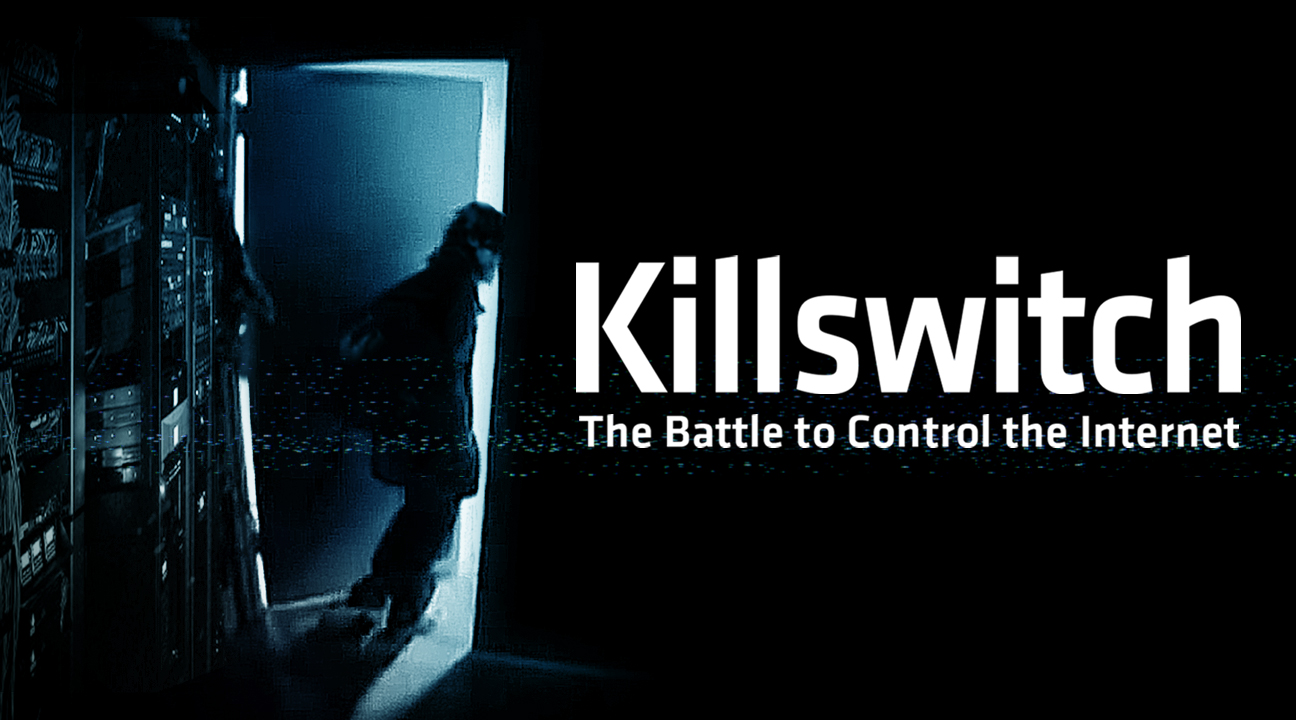 at Ethnic Cultural Center Theater
This event has passed.

Go behind the scenes with the student campaign that forced Columbia University to divest $10 million from private prisons. (Jonathan Klett, 11 min, USA)

Mental illness is often considered the invisible disability. You can’t see what’s going on inside someone else’s head. Invisibility follows four people who identify as having a mental illness as they collaborate with a costume designer to make their internal experience external. (Sarah Emery, 3 min, Australia)

Early on June 27, 2015, a dedicated group of activists carried out an act of civil disobedience that would rivet the nation. This is the behind-the-scenes story of events leading up to the historic moment when the Confederate Flag was removed from the South Carolina State Capitol. (Andrea Desky, Jonathan Robert, 14 min, USA)