The Black Tones and Cosmos presented by Band in Seattle

at Victory Studios
This event has passed.

What's more Seattle than supporting your local businesses? Supporting your local musicians, that's what. So be a responsible Northwestern-er and get yourself down to Victory Studios for the taping of our next episode of Band in Seattle with The Black Tones and Cosmos on February 9th. Front doors open at 6PM at Victory Studios, 2247 15th Avenue West (near the Interbay Golf Center).

The Black Tones took the stage next, and I was kind of blown asay by lead singer Eva's powerful voice, and the ROCK that they brought. That was a lot of rock. And it sounded really good. REALLY lound, and really good. My rock-n-roll loving heart fefinitely responded. That much I know. -Three Imaginary Girls

A very energetic, entertaining and eclectic trio. -The Stranger

COSMOS’ brand of genre-busting hip-hop is densely layered and expertly produced. It’s no surprise that a bold, hybrid sound underscores their easy swagger. From sax solos to electro-beats, their natural charisma as storytellers shines through the speakers with a meticulously crafted sound they describe as a “Sunday Morning after a kickass Saturday night.” 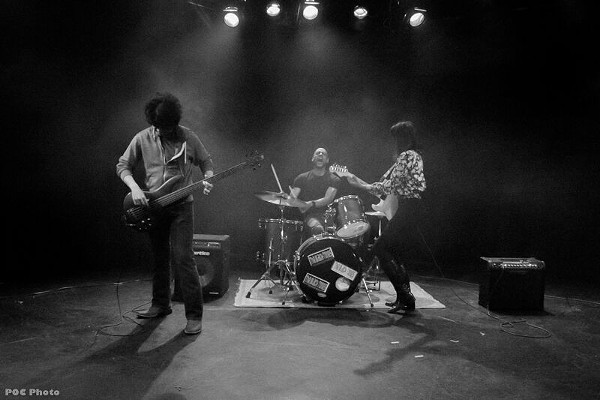 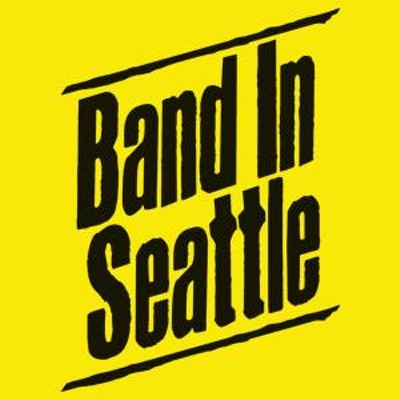