The rest of the festival screenings (Friday, April 28 - Sunday, April 30) will take place at the SIFF Cinema Uptown on Queen Anne. All additional festival activities (after parties, filmmaker networking events, parent mixers) will be within walking distance of the Uptown.

EARLY-BIRD PRICING LISTED BELOW. EARLY-BIRD TICKET PRICING LASTS THROUGH MARCH 24, AT WHICH POINT PASS PRICING WILL GO UP.

The National Film Festival for Talented Youth (NFFTY), is the world's largest film festival for emerging directors. NFFTY is the premier showcase of the best young directors, age 24 and younger, from around the world. The films of NFFTY represent the voice of this generation, covering all topics and genres, from compelling and provocative, to hilarious and uplifting. 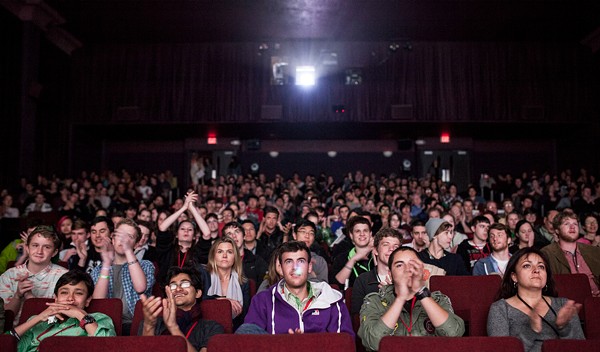 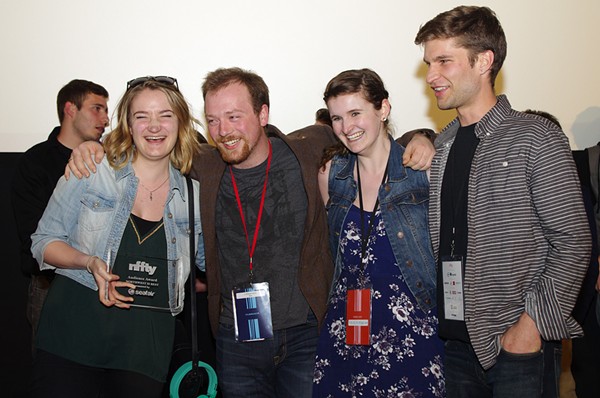 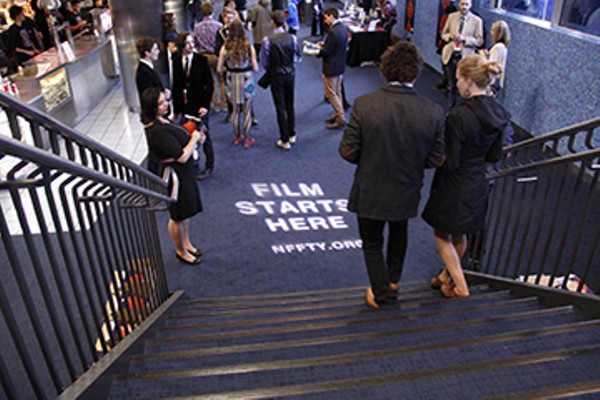 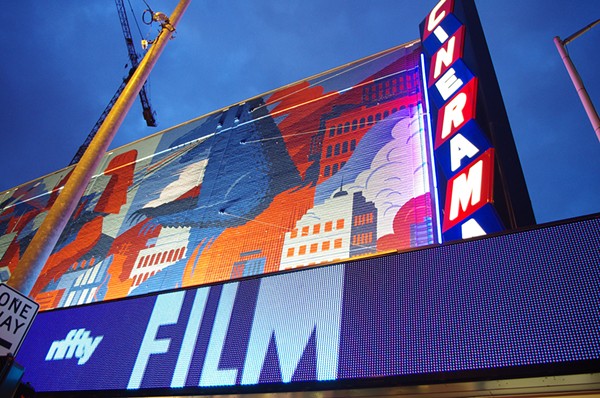 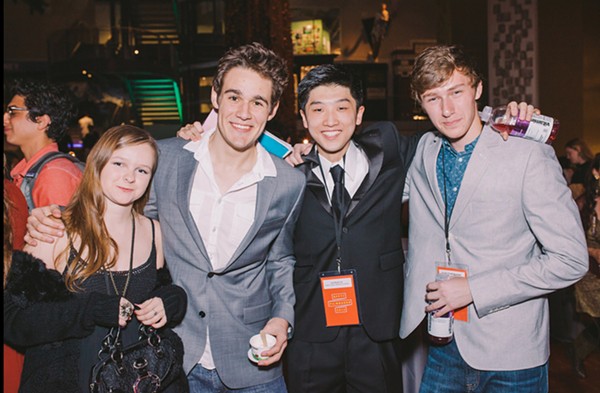 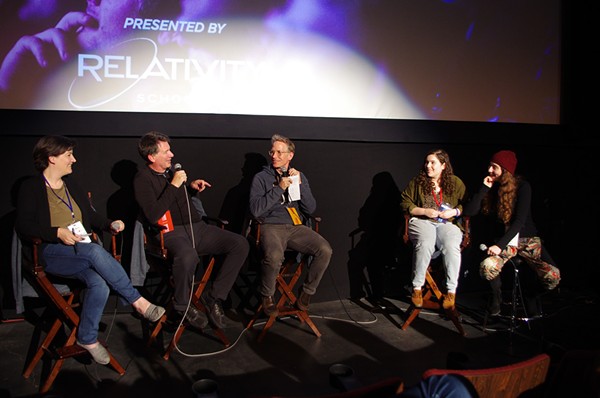 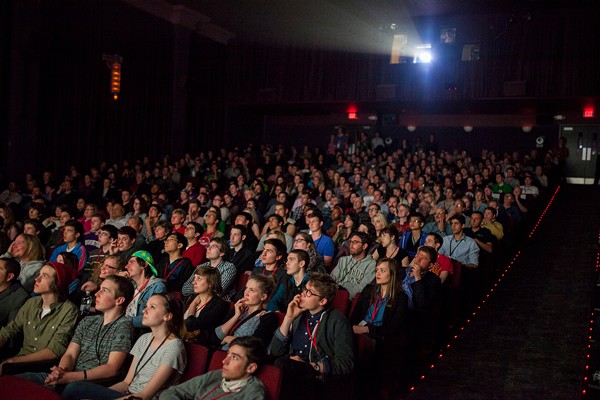 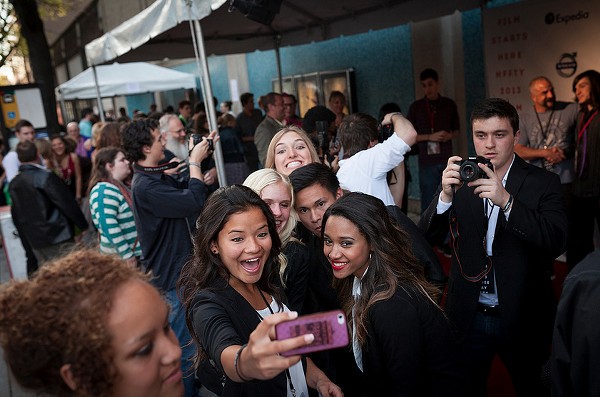 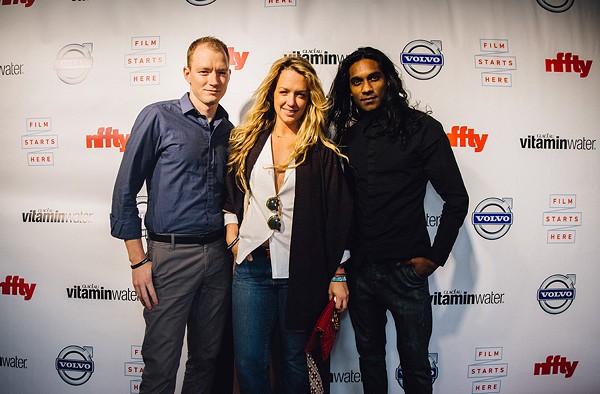 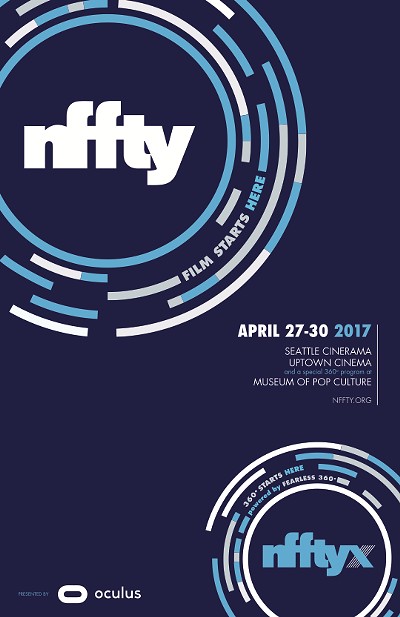