at Calamus Auditorium at Gay City
This event has passed.

Films screened will include:

Raw footage from Fucking Against Fascism by Chelsea Poe

Cheeto Side of Heaven by Aeliana Nicole

Accessibility Info: The Calamus Auditorium at Gay City is ADA accessible, has two single-stall all-gender restrooms, and is a fragrance-free space. For more information about accessibility at Gay City, please visit gaycity.org/access

It is Gay City’s policy that smoking and use of fragrances are prohibited on Gay City Health Project premises, including all Gay City Health Project sponsored events and activities. The health of some of our staff, volunteers, and clients may be harmed by exposure to cologne, perfume, or other fragrances–which may cause difficulty breathing, migraine headaches, flu-like symptoms and more. These symptoms are not always readily apparent and sometimes show up hours later or persist for days after an exposure.

Coming to Gay City having used fragranced products on your body or your clothing means that those who are sensitive are faced with the choice to stay and get sick or leave and be unable to access important services or do their job. We ask your help in making Gay City accessible to all by coming to Gay City fragrance free. 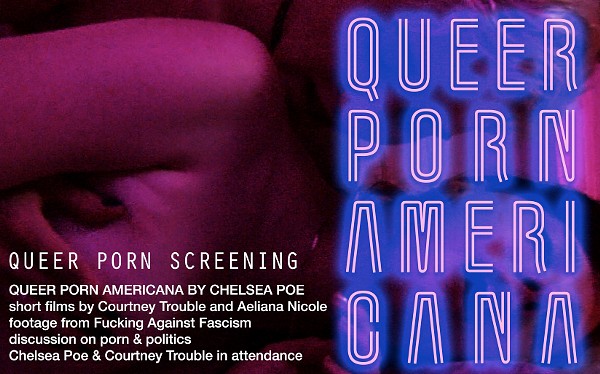