at Hale’s Palladium
This event has passed.

If you love hops, you can't miss the 2nd Annual Seattle Fresh Hops Beer Fest! TWO sessions to choose from! 20+ breweries will sample just released fresh hops brews. Food and sliders will be available from Hale's.

The 2017 Festival is a collaboration between City Fruit and Seattle Uncorked!

The Yakima Valley of Washington State is one of the most important hop growing regions in the world. Because of the boom in the beer industry, especially craft brewing in the U.S., demand for hops is at an all-time high. And our own Yakima Valley contains approximately 75% of the total U.S. hop acreage! Approximately 2/3's of the hops produced in the Yakima Valley are exported to countries all over the globe. Depending on the variety of hops, growers begin to harvest late August thru September.

Once a year brewmasters descend on Yakima's Hop Country to hand pick their favorite varieties of hops, all with varying degrees of bitterness and aromatics. And they can't wait to brew a batch or too with what they've chosen! Join in the fun and experience the wide range of fresh hop style beers and see what the excitement is all about! 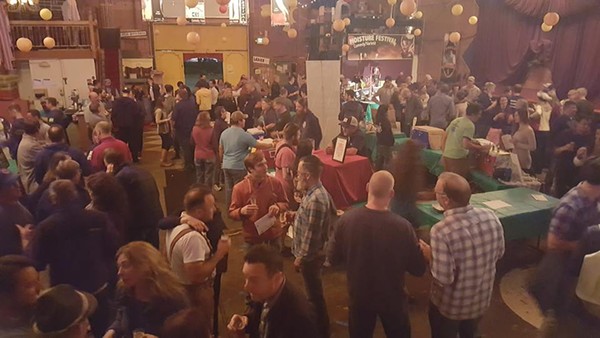 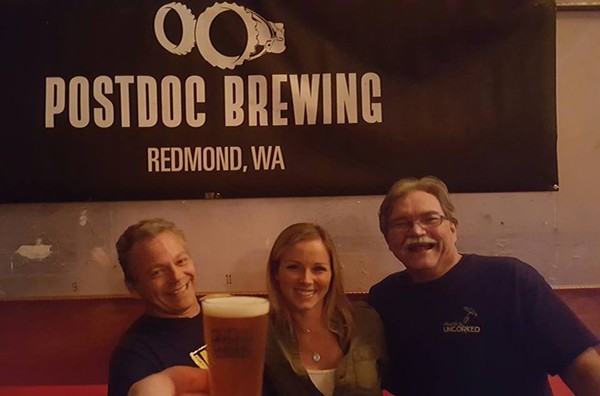 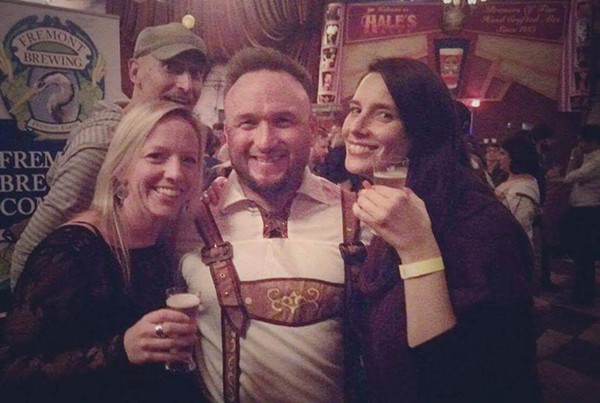 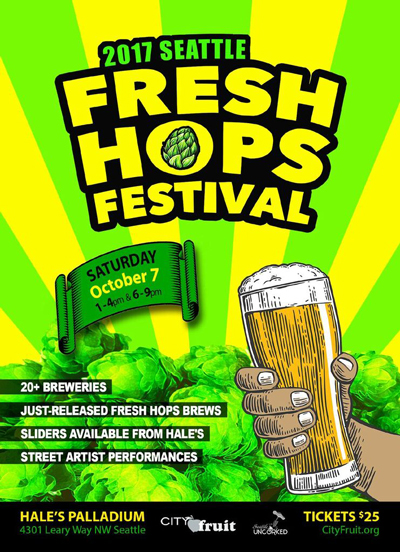