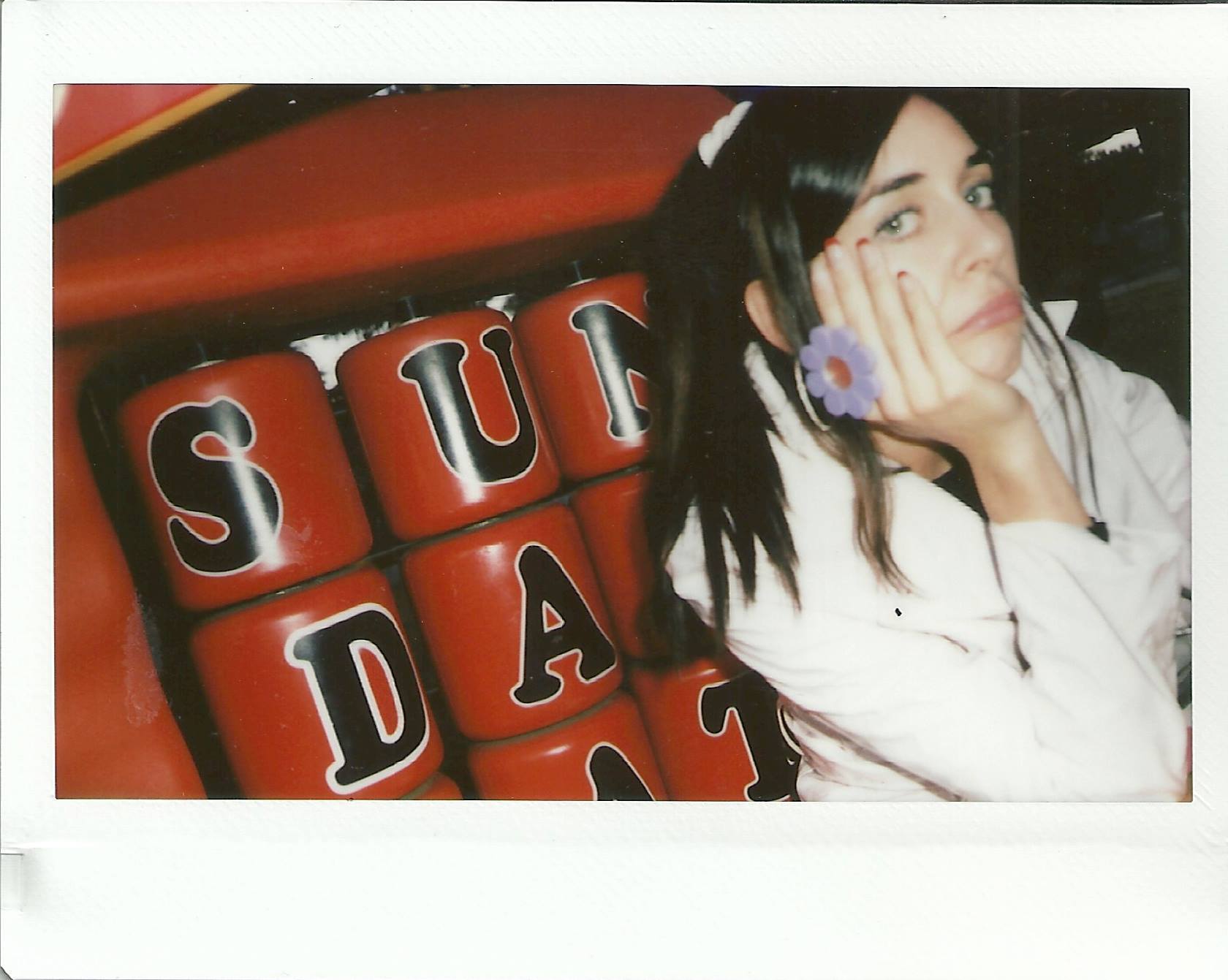 So Pitted is every bit an experiment in social partnerships as it is a noise outfit. They bonded over a shared love of alternative music - Rage Against the Machine, Smashing Pumpkins, Nine Inch Nails, The Mars Volta. Rodriguez is a self-taught quick study who learned music theory on Wikipedia; Downey is a new wave fanatic who sticks pipe cleaners in his brain to speak to extraterrestrials; Koewler is a longtime ballet dancer whose love of aesthetes and bands like Cocteau Twins is a strong influence on her bandmates. Roles and positions have never been important to So Pitted: Rodriguez and Downey often switch instruments and both sing, while Koewler plays her guitar through a bass amp. Together, the trio just fits, a perfect balance for one another’s quirks, strengths, and shortcomings.

Ashley Clue, musically known as Cowgirl Clue is a Los Angeles based electronic producer who originated from Austin, Texas.  Her music is described as a "Vada Vada" take on pop music. Clue demonstrates slippery vocals layered on top of interplanetary synth rhythms, and bubblegum beats to create a playful yet sophisticated sound. After starting her music career as a DJ at 17, she now takes influence in her production from J-Pop, Jungle, and Y2K pop music.  Cowgirl Clue's first release titled "Cherry Jubilee" was a gateway to her innovative, yet tongue-in-cheek bops. Soon after, she released a debut EP, "Limelite" on cassette with Burger Records.  Tracks like "Happy Hour" and "Genie4Life" represent Cowgirl Clue's musical vibrance and enigmatic energy styles. 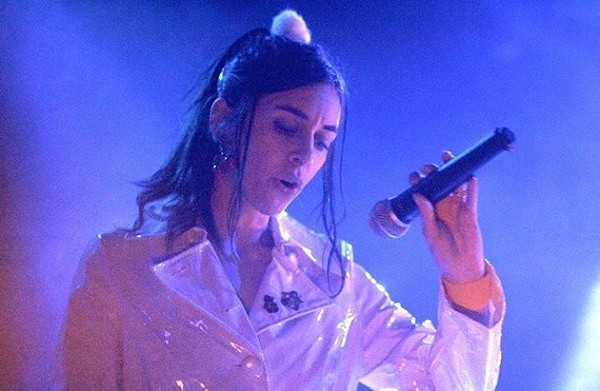 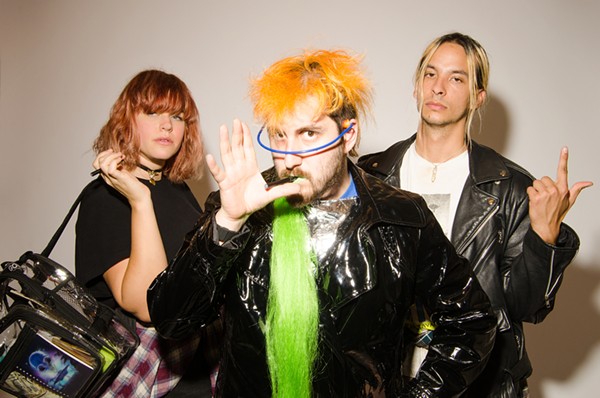