Duration: 90 minutes
Director: Deborah LaVine
Country: United States
In 1952, Rose Miller returns to her rural hometown of Beresford, South Dakota to care for her ailing mother. Once there, she falls in love with a deaf man and must decide if she has the courage to follow her heart. Wild Prairie Rose is an examination of the changing roles of women in 1950s America and in the ways that people who have great differences can learn to communicate with one another. It is a film that focuses on one woman's story, and yet challenges the audience to examine their own assumptions about what makes a good life. A Q & A session with Troy Kotsur and reception will follow the film. Non-alcoholic rinks and Appetizers will be provided.
Trailer | Website | Twitter | Facebook

Troy Kotsur has been acting and directing for over 25 years, and has earned multiple awards for his work on stage and films. Deaf since birth, he was raised  in Mesa, Arizona. Troy graduated at Westwood HS and attended Gallaudet University, where he played basketball from 1987-1989. In 1990, he left to become a professional actor with The National Theatre of the Deaf and in 1994, Troy moved to Los Angeles and joined the company of Deaf West Theatre, where he has performed for the past 25 years in countless productions, Troy's successful acting career encompasses TV, film and stage. His TV guest-starring roles include CRIMINAL MINDS ( Esp #801, "The Silencer"), SCRUBS, CSI: NY with Marlee Matlin, and SUE THOMAS: FBEYE (starring alongside Deanne Bray) in a recurring role that became a fan favorite. In film, he has had notable supporting roles in THE NUMBER 23, with Jim Carrey, UNIVERSAL SIGNS, FATHER'S DAY BREAKFAST. 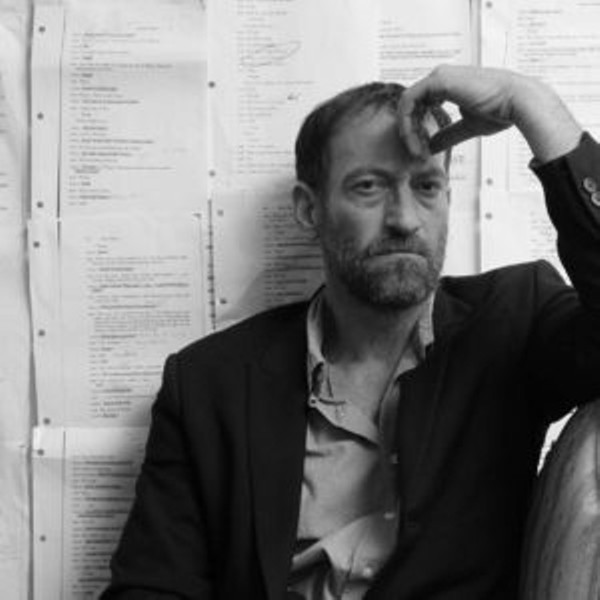 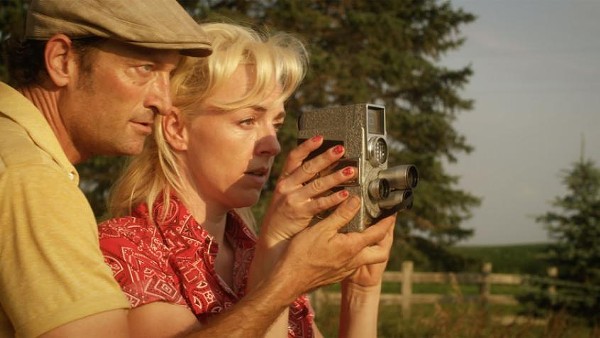 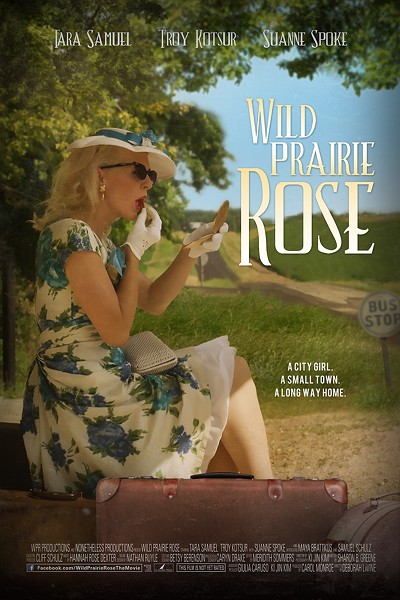