In June, SHRIEK becomes SLASH: LGBTQ Horror! Join us for one of the first explicitly queer horror films, CRUISING (1980, dir. William Friedkin). From the director of THE EXORCIST, this widely controversial crime/slasher film follows Al Pacino as a young cop who must go undercover to catch a serial killer—in New York City's gay bdsm leather scene (pre-AIDS crisis). Discomfort ensues. The film, even during production, sharply divided the NYC LGBTQ community, with some folks loving the film and others protesting it. Let's discuss where it succeeds and fails as far as representation and sensationalism. Content warning: bizarre degredation/objectification of black men and trans women and brutal murder of gay men.

SHRIEK is a community class merging film with education and offering an accessible forum outside of academia. The goal is to offer low-cost opportunities to learn about film and gender studies and to inspire more diverse filmmakers, especially women and queer folks, to get involved as creators in the genre. Sponsored by Scarecrow Video and Crypticon Seattle! 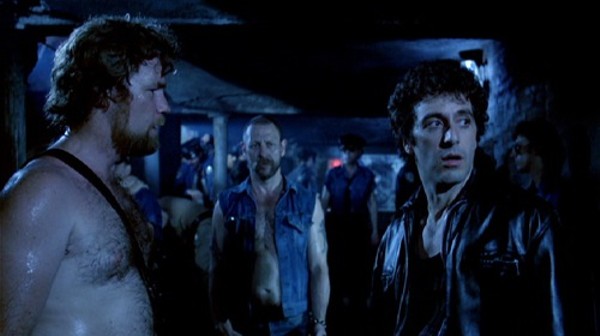 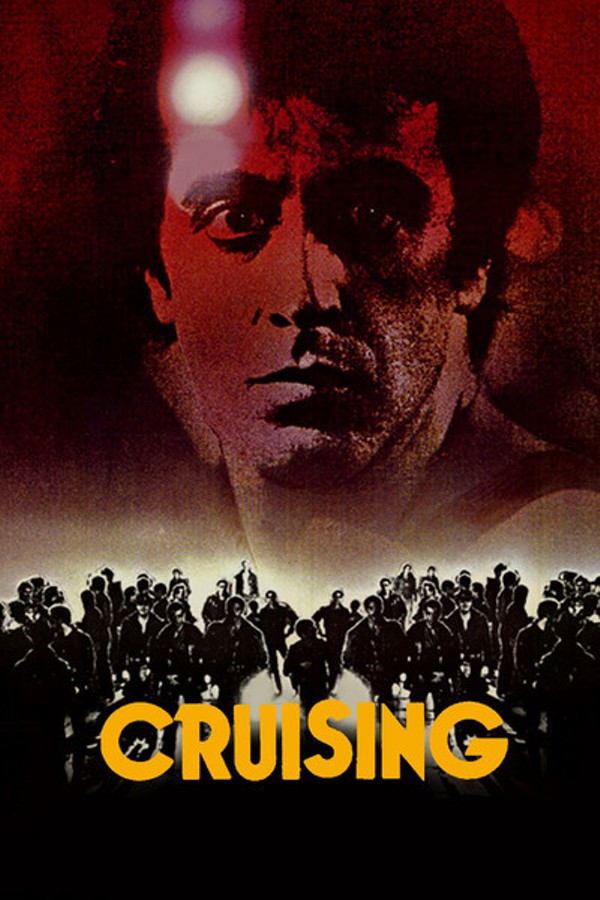 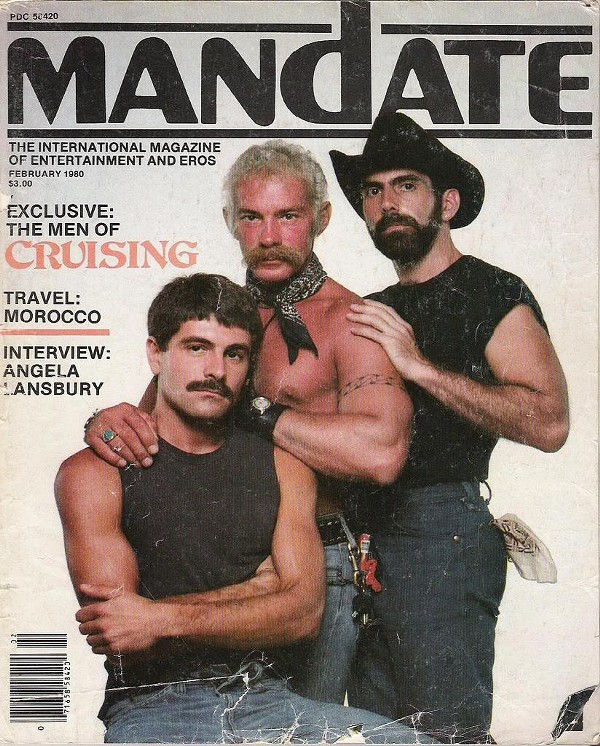