It's summertime on the Pacific Coast! Amidst all the concerns about climate change, SHRIEK brings you a classic natural apocalypse thriller: THE BIRDS!

Although it needs no explanation, this is a great film for SHRIEK. Whether you think THE BIRDS is horror or thriller (or, like us, you love it and don’t care), it’s a female-led cast from a bygone era, composed by a notoriously un-feminist director and based on a short story by Daphne du Maurier. We cannot wait to watch and discuss this with you.

SHRIEK is a community class merging film with education and offering an accessible forum outside of academia. The goal is to offer low-cost opportunities to learn about film and gender studies and to inspire more diverse filmmakers, especially women and queer folks, to get involved as creators in the genre. Sponsored by Scarecrow Video and Crypticon Seattle! 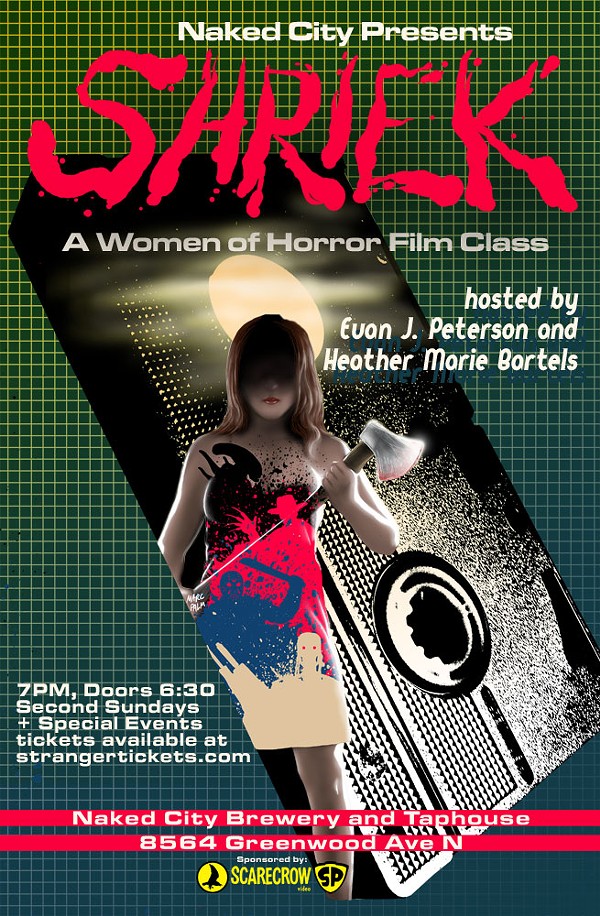 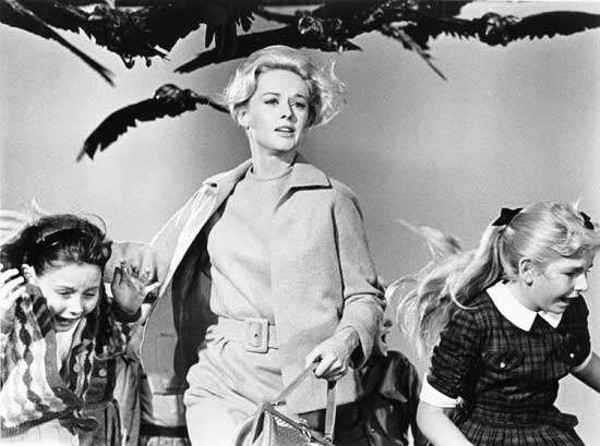 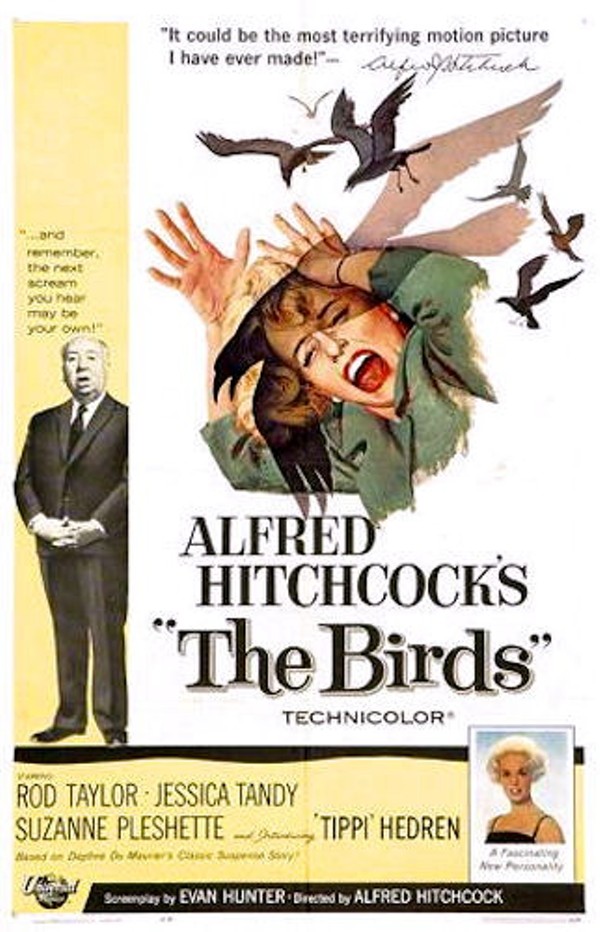 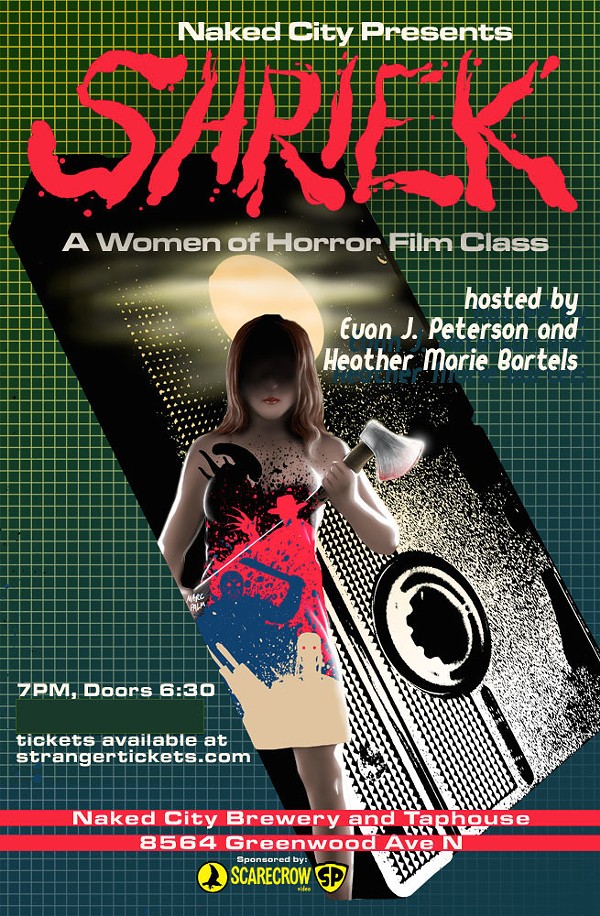 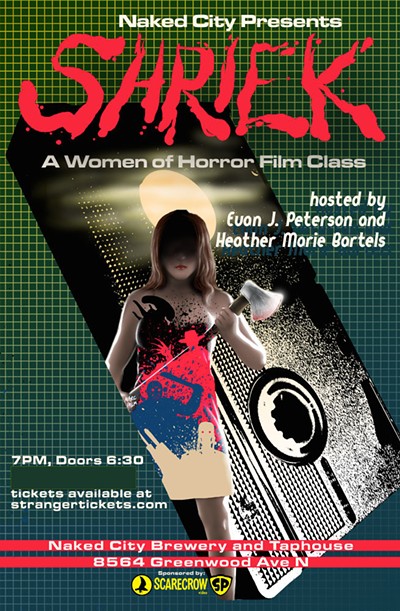