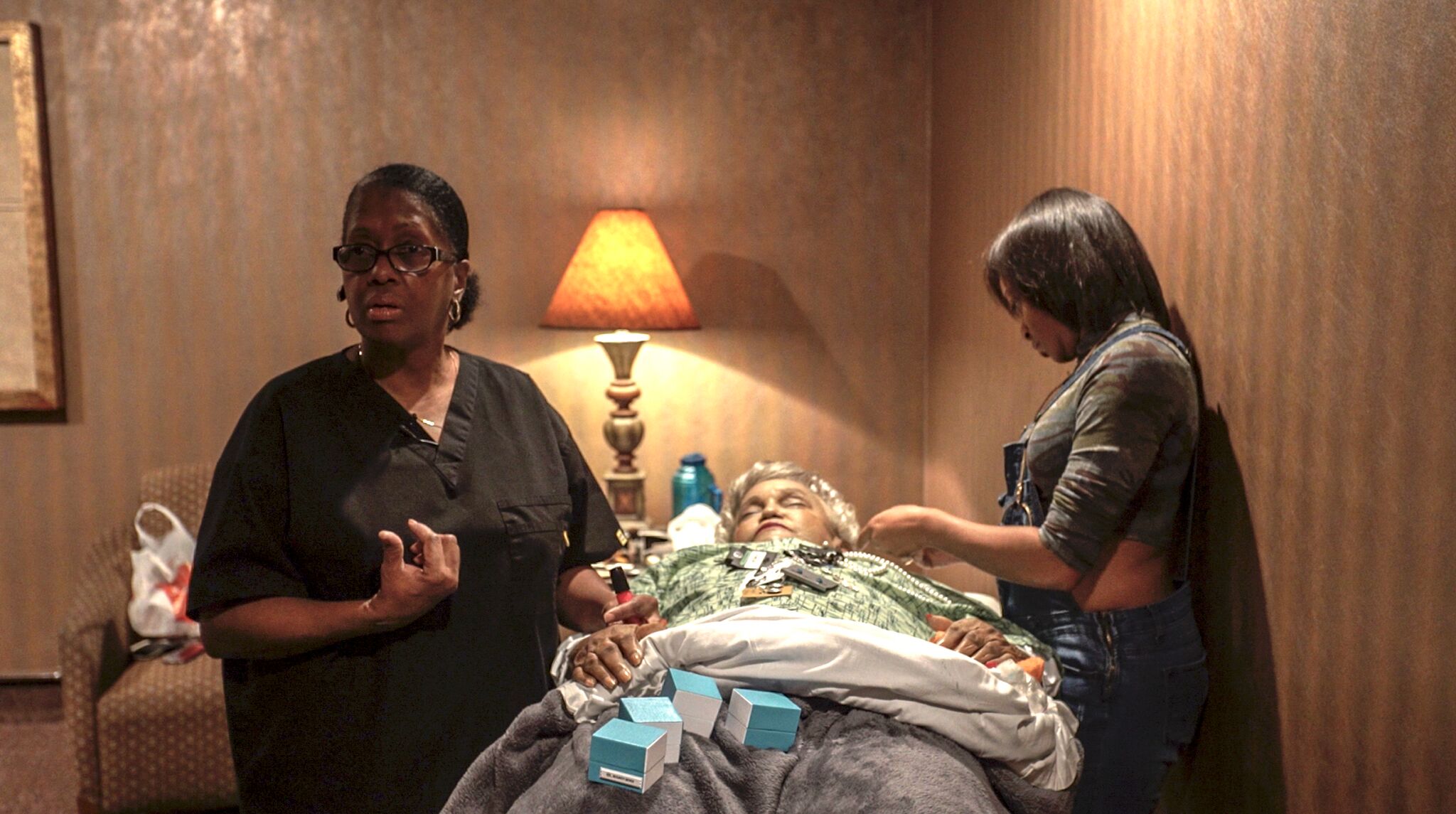 at University Christian Church
This event has passed.

When Rudy and Rennie North retired in Las Vegas, the couple looked forward to their golden years in their own home. They didn't expect a state-appointed guardian to control their life savings and separate them from their daughter. Kidnapped from their home and drugged, they immediately lost their freedom to a stranger.

Director Billie Mintz exposes a shockingly corrupt system, fueled by greed, that has targeted Baby Boomer wealth. His relentless investigation makes him an advocate and ally, following numerous families who are fighting to free their parents and bring justice to those who have abused a vulnerable population. Untangling a web of deceit, it becomes clear there are many more whose voices have been silenced. As an unprecedented portion of the population are about to become senior citizens, the perils of government programs meant to care for the elderly are brought into sharp focus in this unsettling cautionary tale.

We Are the Mass Shooting Generation

Eight teens discuss what it’s like to be part of the “Mass Shooting Generation” and share their thoughts on Parkland, the March for Our Lives, and where to go from here.

Prof Joe, a geriatrician, is faced with a difficult decision when he finds that his elderly patient, Mr Jones, can no longer live safely at home.