Nadine Labaki’s sensational new film turns the plight of a 12-year-old living on the fringes of Lebanese society into a social-realist blockbuster—fired by furious compassion and teeming with sorrow, yet strewn with diamond-shards of beauty, wit, and hope. Shot over six months on location in Beirut, Capernaum has the same powers and limitations of postwar neorealist films like De Sica’s Bicycle Thieves and Rossellini’s Germany, Year Zero. The result is a film that already feels like a landmark. Winner, Jury Prize, Cannes Film Festival. Lebanon's Official Oscar Submission for the 2019 Academy Awards. 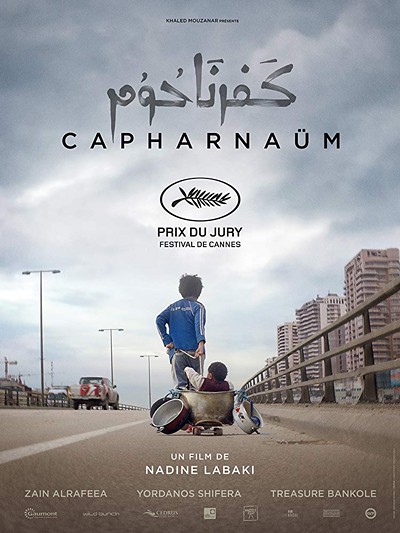