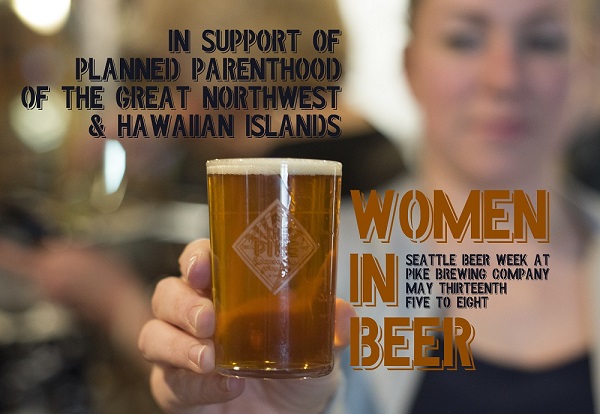 at Pike Brewing Company
This event has passed.

Enjoy Seattle Beer Week at Women in Beer, Pike Brewing Company’s annual celebration of craft beverages, local foods, and the women who make them, in benefit of Planned Parenthood of the Great Northwest & Hawaiian Islands!

The principle brewers for centuries, women are credited with introducing hops to malt fermentation, radically transforming the brew to what we now recognize as beer. Today, women continue to lead and innovate within the Washington beer, food, and craft beverage scenes. Pike’s Women in Beer tasting event highlights an impressive selection of women-owned and -run producers who continue to move our industry forward.

Pike Morning After Pale, the official beer of Women in Beer, features a light and creamy malt base and refreshing, bright hop character from whole leaf Citra. Brewed by the women of Pike, this pale ale will be available on draft and, for the first time ever, also available in 12-ounce six-pack cans. A portion of proceeds of Pike Morning After Pale supports Planned Parenthood of the Great Northwest & Hawaiian Islands.

Pike is proud to support Planned Parenthood, whose mission is to empower individuals to make independent, informed decisions about their sexual and reproductive lives through providing information and health care, and promoting public policies that make those services available to all.

Our partner vendors represent craft beverages, local foods, and the women behind them, in support of Planned Parenthood: 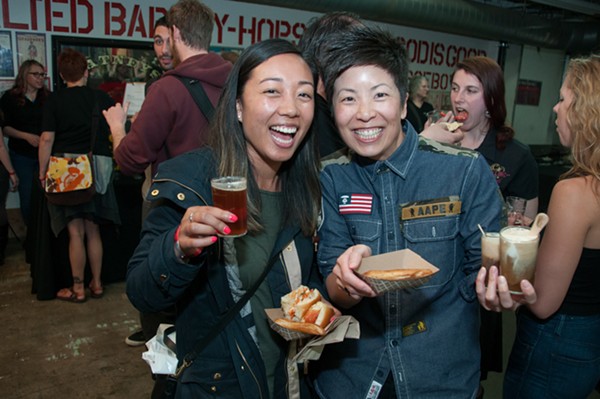 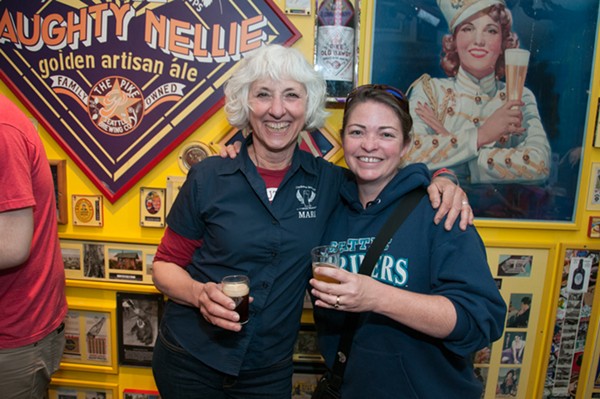 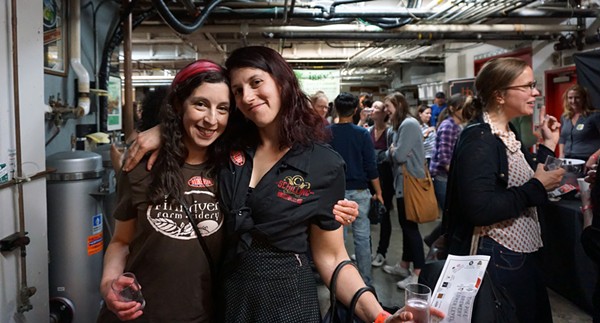 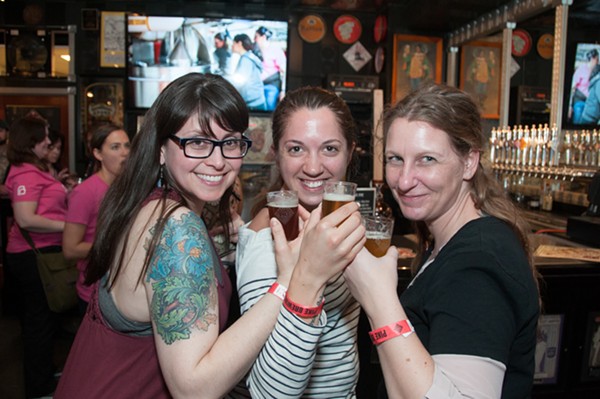 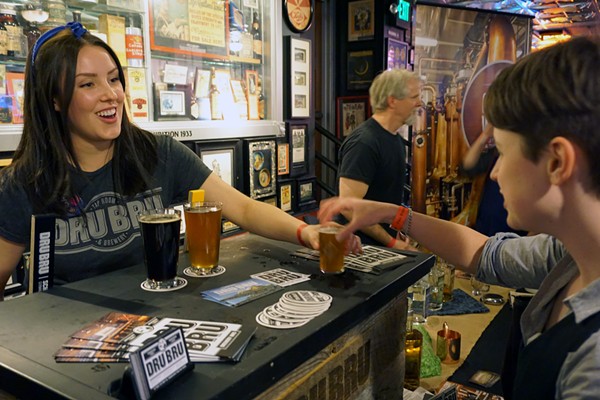 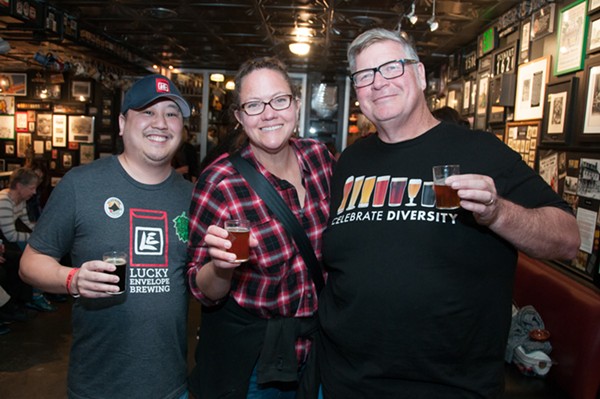 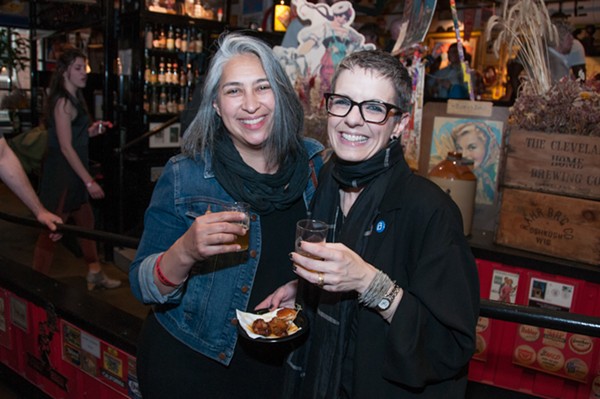 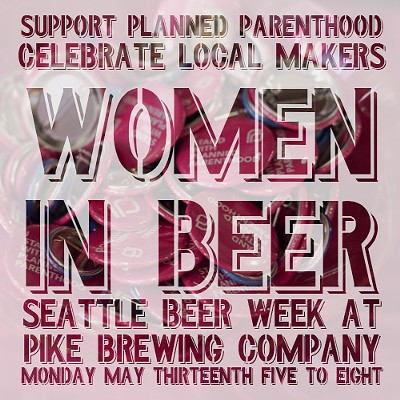