This hilarious show will visit earth on August 23rd and 24th at 7:00 PM and 9:00 PM (two shows each night) at Re-bar. It will be approximately 75 minutes with no intermission. 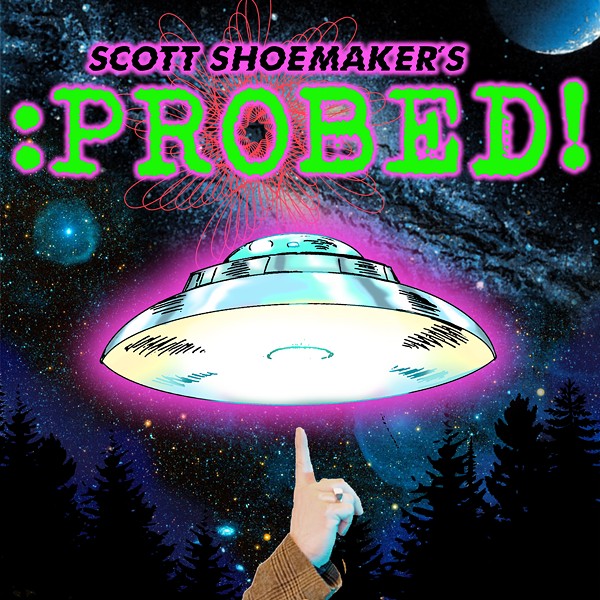