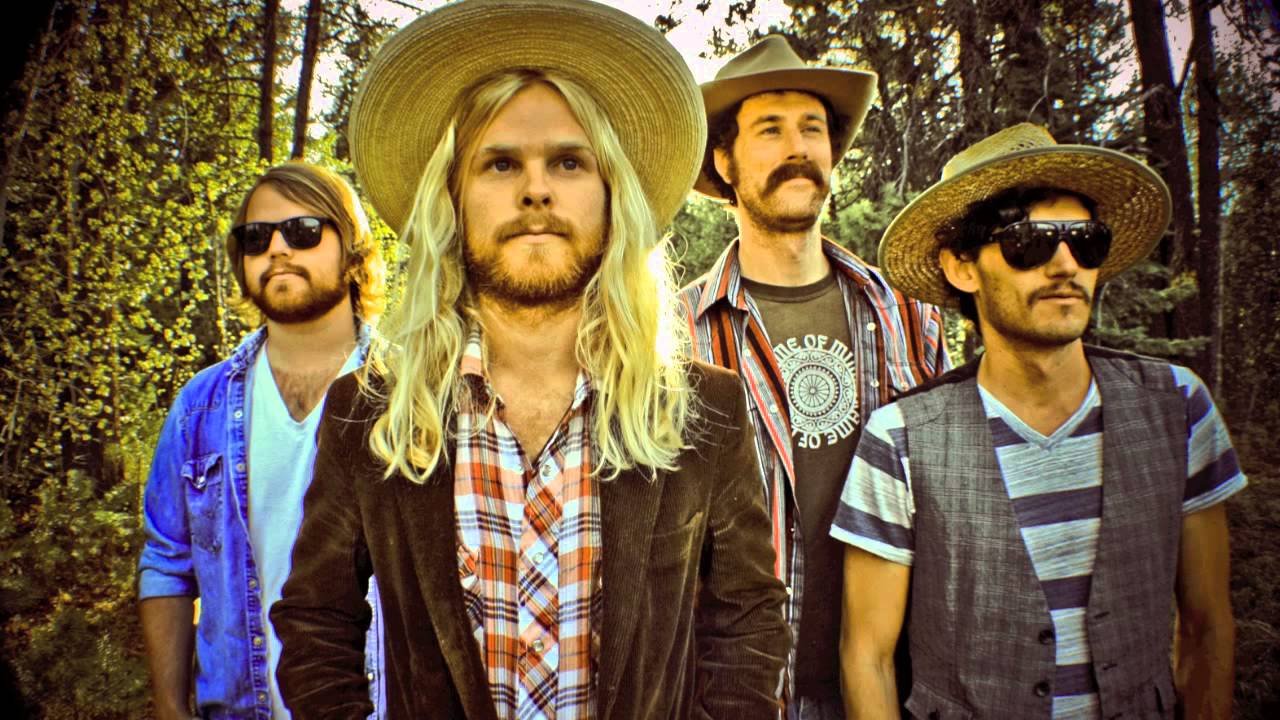 Jeff Crosby and The Refugees w/ The Hasslers

Born and raised in Idaho, Jeff Crosby has been sharing his unique perspective of Americana throughout the US and beyond for the past decade. His songs are a collection from growing up in a small town in Idaho with all of the hardships and beauty of living in small town America, to five years living in a shoebox apartment off Sunset Blvd in Los Angeles CA, then to traveling and living on the road playing 250 shows a year. Though recently making the move to Nashville TN, Jeff continues to spend majority of his time touring the country.

After spending the last two years splitting his time between playing guitar for Widespread Panic song-writer Jerry Joseph and performing with his own band, Jeff hit the studio to produce his fourth full length album, Postcards from Magdalena. The collection of songs was inspired by the places and cultures Crosby experienced while traveling across the U.S., Iceland, the UK., Colombia, Nicaragua, and Alaska. 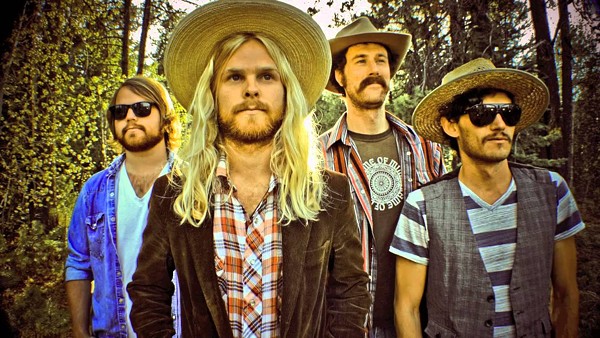 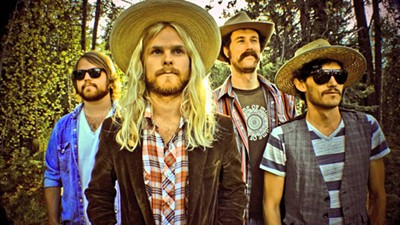