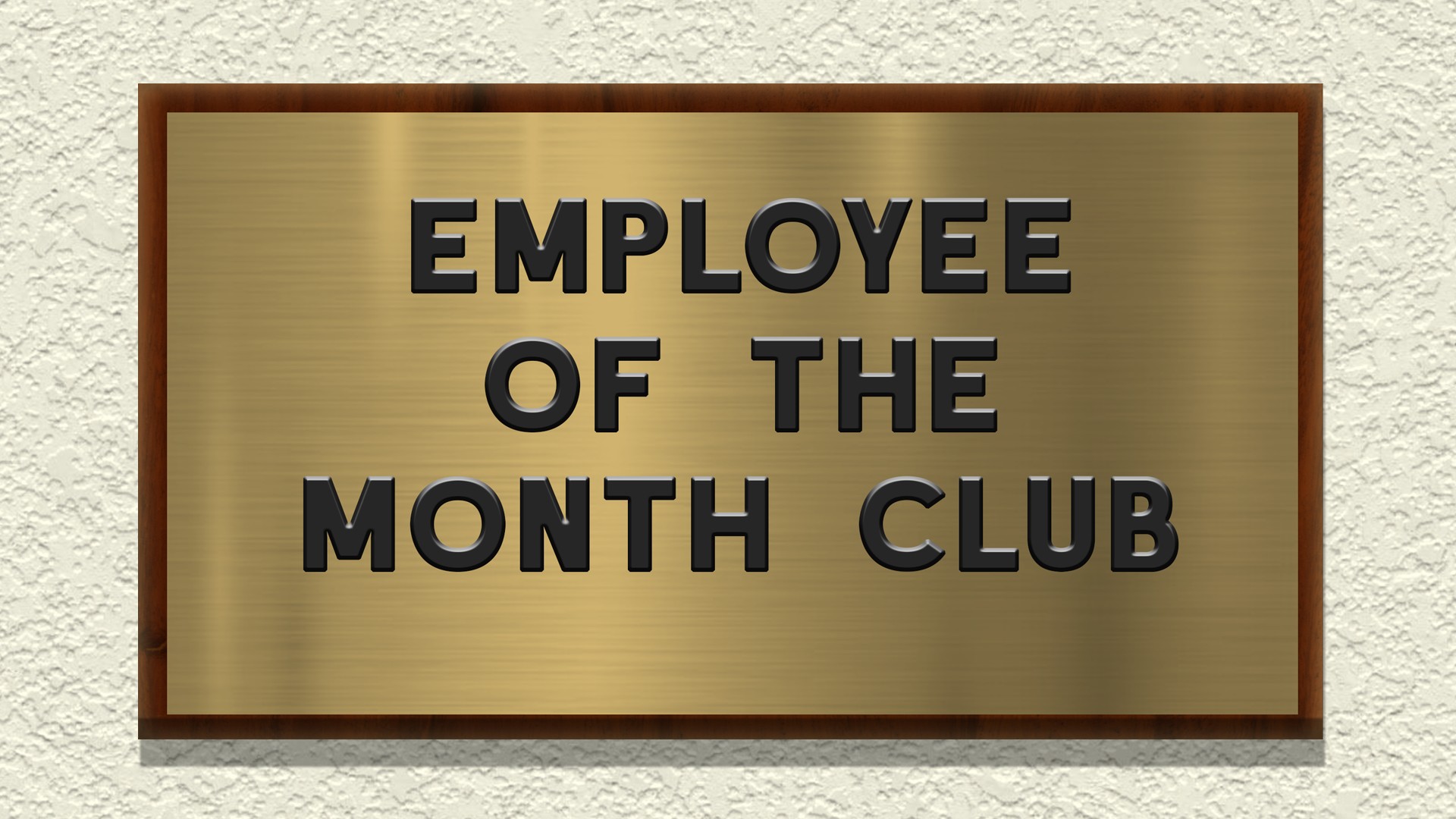 Employee Of The Month Club

Update your resumes, because word around the water cooler is there's a new lipsync duel coming on September 6th, at Timbre Room! It's Employee Of The Month Club, hosted by Heavy Scene Macaque!

That's right, the format that perfectly exemplifies Heavy's micromanaging tendencies is BACK and this time she's giving everyone the pink slip. Every first Friday at Timbre Room bad ideas will come to life, but not because Heavy is performing them (thank GOD). Instead, she skims the talent pool and hires only the best and the brightest, and then completely ravages their pensions.

Pairs of drag performers will be called in to Heavy's office for performance reviews, and if they successfully sabotage their coworkers, maybe they'll even get a raise. Or maybe not. 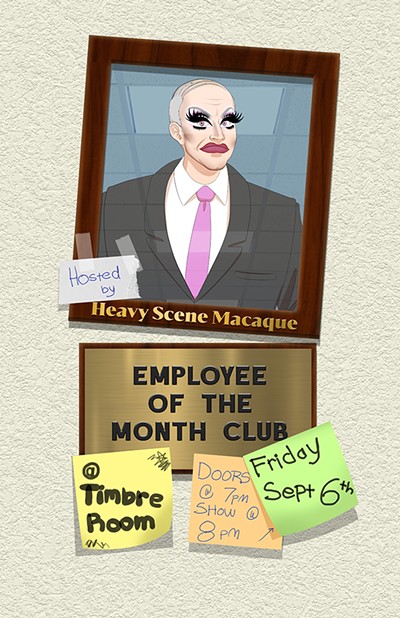 The Greatest Love of All: A Dedication to Whitney Houston