Religious zealots, oddball scientists, awkward teenagers, experimental mice and (maybe) the end of the world? Zadie Smith arrived on the literary scene by combining these ingredients into a phenomenal story of history, family and change.

“Frisky and irreverent…Smith’s real talent emerges not just in her voice but in her ear, which enables her to inhabit characters of different generations, races and mind-sets.” – The New York Times

Performers will be announced 60 days from the event date. 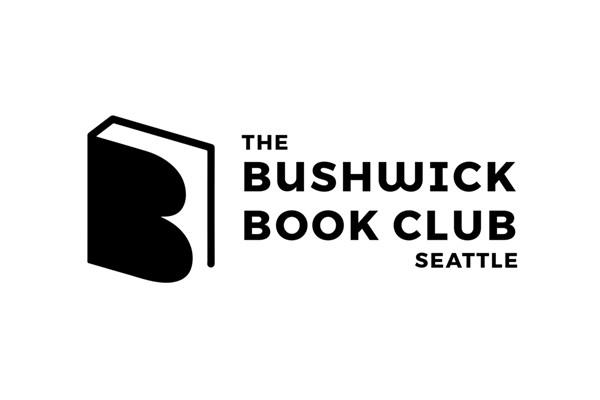 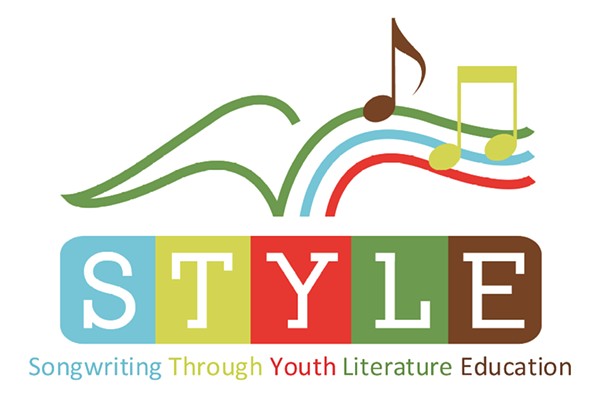 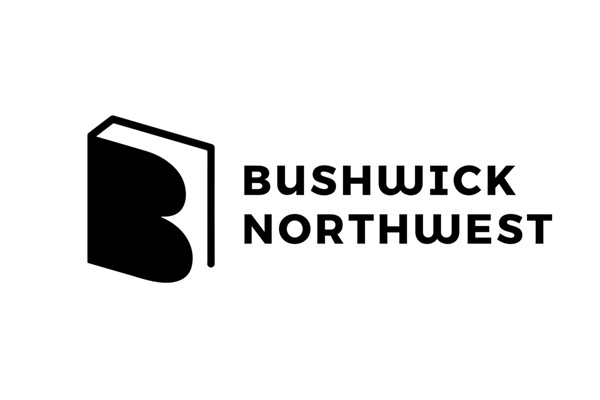 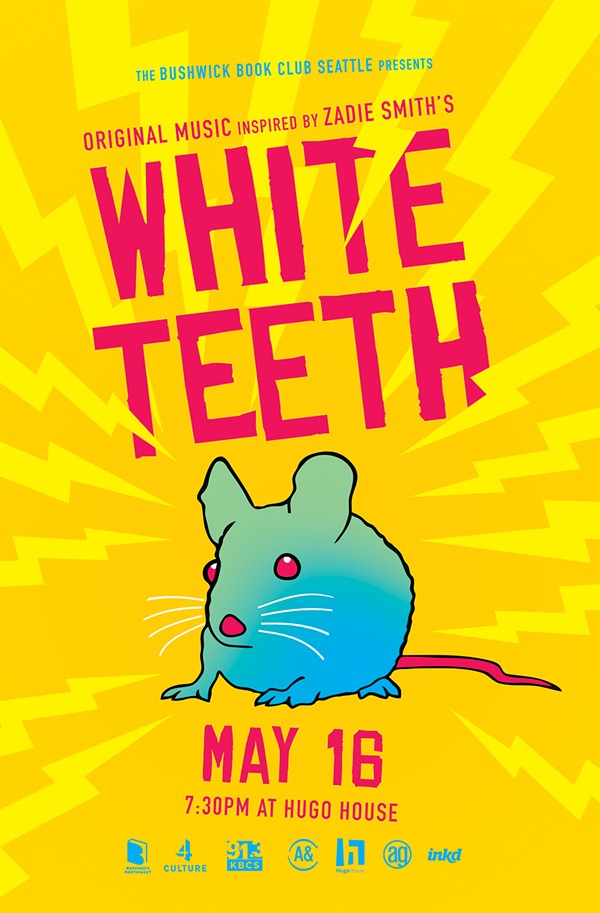 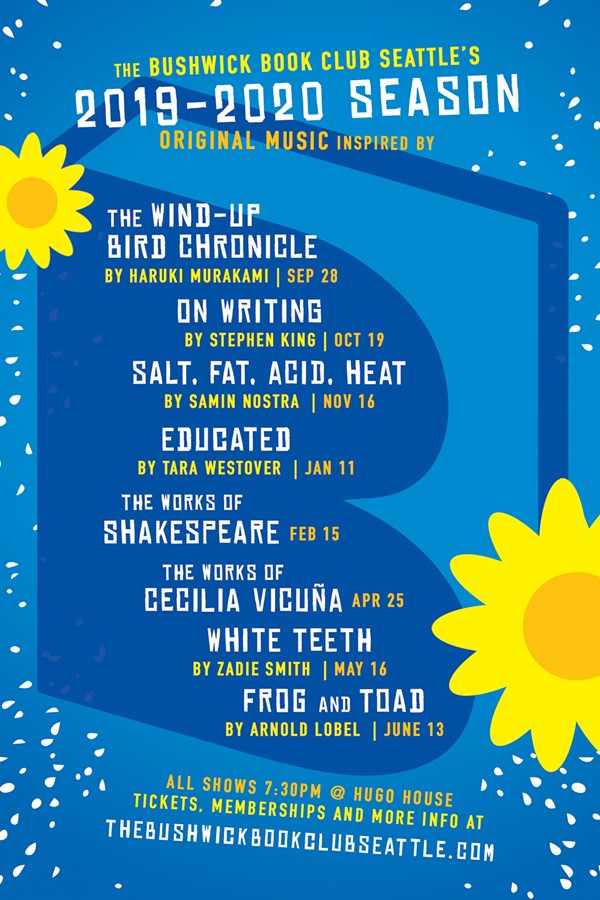 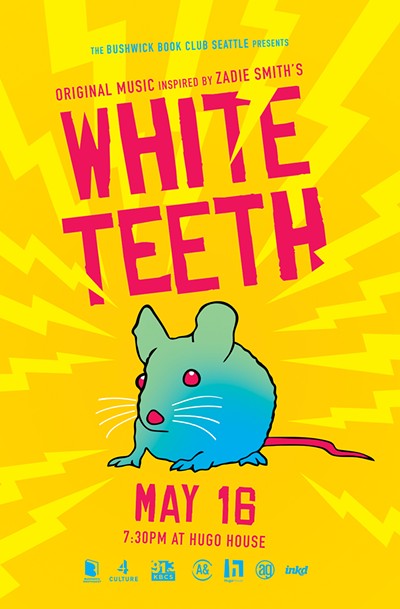