Kicking off the spring half of the Word Works series will be celebrated fiction writer Gish Jen, who will speak about possibility, politics, and the ways in which Trump’s presidency could be considered a gift to writers. Jen’s newest novel, The Resisters—a dystopian parable exploring class divides in a fractured, near-future America—will be released in February.

After the talk, Jen will be interviewed onstage and take part in an audience Q&A.

For tickets to all six Word Works events, reserved seating, and access to private Meet & Greet receptions with the authors, purchase a series pass here.

Gish Jen is the author of six previous books and has published short work in the New Yorker, the Atlantic Monthly, and dozens of other periodicals and anthologies. Her work has appeared in The Best American Short Stories four times, including The Best American Short Stories of the Century, edited by John Updike. Nominated for a National Book Critics’ Circle Award, her work was featured in a PBS American Masters’ special on the American novel, and is widely taught.

“For was this not the level playing field we envisioned? The field on which people could show what they were made of? And didn't we Americans believe above all that everyone should have a real chance at bat?”

―Gish Jen, from The Resisters

Word Works craft talks by novelists, essayists, poets, and memoirists focus on writing as process rather than finished product, examining how language works to inspire and provoke new ideas through live close readings of the writer’s own or others’ work. These talks are designed to apply to writers of all genres as well as illuminate well-known works for avid readers. The talks are followed by an interview with a noted editor, writer, or critic. 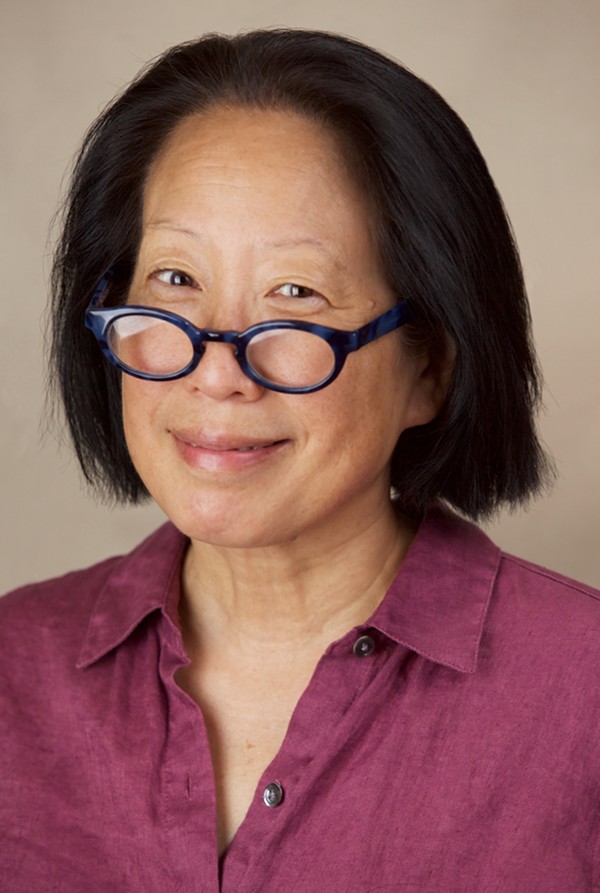