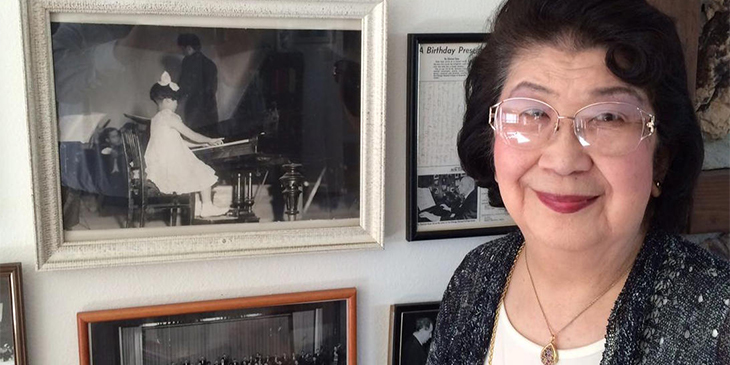 at The Great Hall at Town Hall
This event has passed.

Michi Hirata North made her piano debut in 1938 as an eight-year-old prodigy. She quickly gained a reputation as one of the most outstanding young Japanese pianists and she continued to perform nationwide solo concerts and as a guest pianist with various orchestras. 80 years later, Michi has gained international acclaim and performed in concert halls around the world. She takes the stage at Town Hall alongside Seattle’s Lake Union Civic Orchestra, conducted by Christophe Chagnard, to present a glowing rendition of several pieces of musical canon. Together they perform Chopin’s Piano Concerto #1. It will be the world premiere of orchestration by Japanese conductor and composer Hidemaro Konoye.

Sit in for a spellbinding performance by one of the world’s foremost piano virtuosi alongside a talented local ensemble. 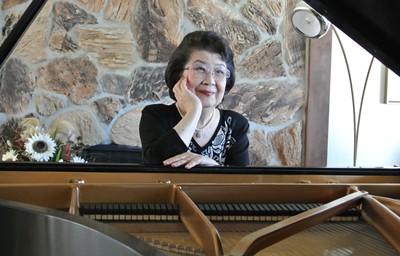 The Great Hall at Town Hall

Richard Yonck: The Rise of Intelligence