Back by popular demand, it's “Scott Shoemaker’s War on Christmas!" Last year's innagural run of this all-star variety spectacular was such a hit that it has become a bona fide Yule Tide tradition.

Come spend an evening with Scott and a cast of Seattle luminaries as they try to figure out who’s fighting a war on Christmas and what for?

This year's show is packed with ALL NEW hilarious comedy, songs, dance numbers, amazing videos and partial nudity - along with some of last year's favorites! 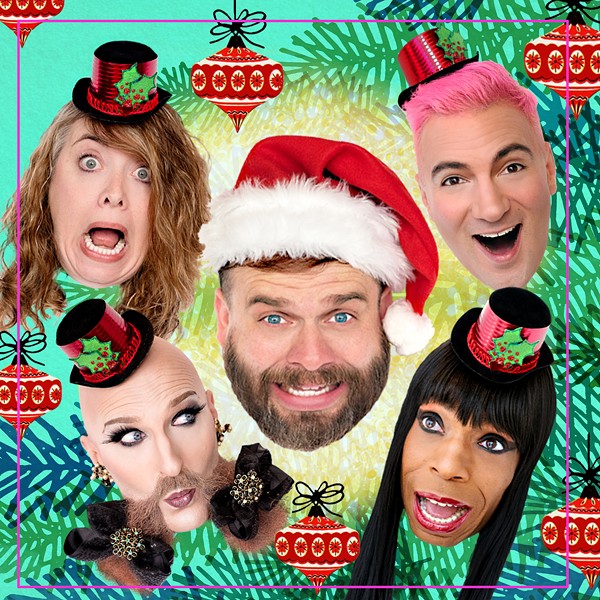 This event is part of Scott Shoemaker's War on Christmas!.