at Duwamish Longhouse & Cultural Center
This event has passed.

Four Indigenous environmental leaders embark on an extraordinary trans-continental adventure from the Canadian plains to deep into the heart of the Amazonian jungle to unite the peoples of North and South America and deepen the meaning of “Climate Justice”. A documentary, The Condor & The Eagle offers a glimpse into a developing spiritual renaissance as the film four protagonists learn from each other’s long legacy of resistance to colonialism and its extractive economy. Their path through the jungle takes them on an unexpectedly challenging and liberating journey, which will forever change their attachment to the Earth and one another.

Inspired by Incident at Restigouche (Alanis Obomsawin, 1984), Mi'gwidelmag Gnitjgamitj is a short essay film that captures the beautiful landscapes of Listuguj, but also a dark side of Canada. The film focuses on the experiences of director Nation Isaac’s grandfather in the 1981 Quebec Provincial Police raid of Listuguj, and on Isaac's own relationship to her grandfather's life and legacy. 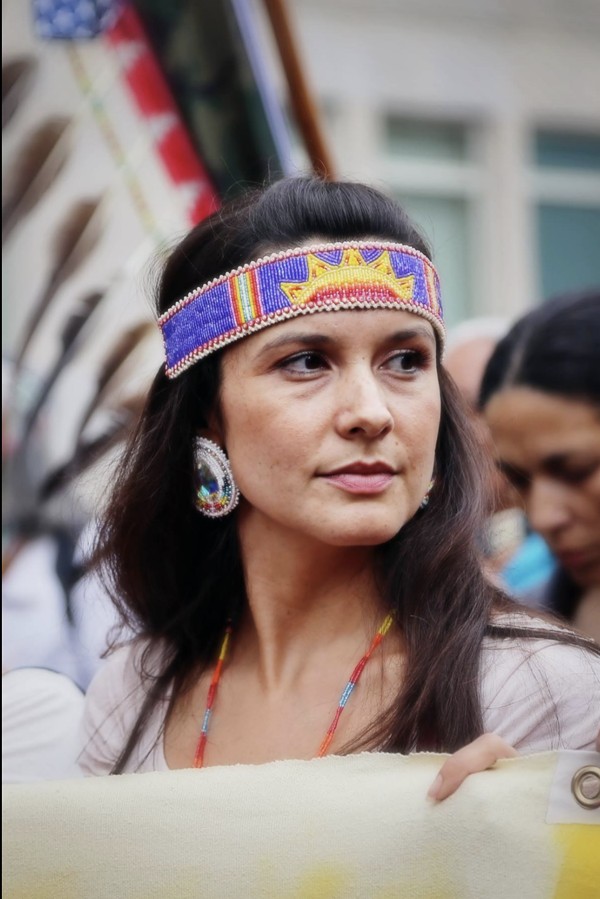