at Seattle University - Wyckoff Auditorium
This event has passed.

Six powerful shorts take us from the Arctic Coast to Iran, sharing stories of courage, resilience, and innovation in the face of injustice.

Along the Arctic Coast, at the northmost point on American soil, this short film explores the inseparable bond between mother and child, the sacred and fragile moments after birth, and the importance of protecting the place "Where Life Begins".

Women have been involved in film since its inception. In the past, half of all screenwriters were women. Now, women comprise only 10% of all produced screenwriters. In all sectors of filmmaking, women are vastly underrepresented. Past literature details the causes and implications of this problem yet doesn’t address how to change it, and, while many authors point to film schools as part of the solution, those people don’t actually speak with student and professor filmmakers. Lights, Camera, Representation asks students and professors to think about the issue of gender inequality in their profession, their experiences in film school pertaining to the subject, and their future aspirations for gender equality in such an important medium.

America’s food values are rapidly changing. We are experiencing a food revolution that is demanding better-tasting, natural and sustainable food and yet, we don’t often consider who is responsible for growing this food. The truth is, 75% of the fresh fruit consumed in the U.S. is completely dependent on hand harvesting. Without the workforce to pick the crops, growers are at risk of losing their livelihood.

The Last Harvest offers a rare glimpse into the hopes, hardships, and uncertain futures of three family growers. Harvesters face a harsh reality of tightened immigration control and inefficient guest worker programs that prevent growers from finding a workforce to pick their fields. These problems threaten our availability of fresh food and our vibrant and thriving agricultural community.

We have an opportunity to impact positive change, but first we must understand the issues. Let’s inspire a productive dialogue. Let’s work together on solutions that save family growers who live and contribute to our local communities. The future of good food depends on the choices we make today.

In the fall of 2018, Secretary of Education Betsy DeVos announced she would be rescinding Title IX guidelines for colleges’ handling of sexual assault cases. F*** You Betsy explores what led to Betsy's decision, the implications these changes could have for survivors, universities, and our society, and what to do about it. Filmmaker Heather Gardner interviewed survivors of sexual assault, staff members of her university, and a sexual assault nurse examiner, recorded her own personal story, and even confronted one her professors about his opinions on sexual assault. However, two months before the project was due, her car was broken into, and thieves stole a hard drive containing the only copy of all the footage for the project. This film was then completed with an exported rough cut, some re-shoots, and archival footage. It's a story of resiliency and determination in more ways than one.

An old salt miner lives in a remote village, barely scraping by from his sales of salt. His children have gone to the city to find work. The old generation working in the village is disappearing; the village is empty.

In the eyes of the police, prostitution is a victimless crime. But that’s about to change. The Sarasota Police Department is re-thinking how they approach prostitution. That starts with seeing prostitutes as sex trafficked victims. But the battle to save these victims from their traffickers is bigger than the department thought. 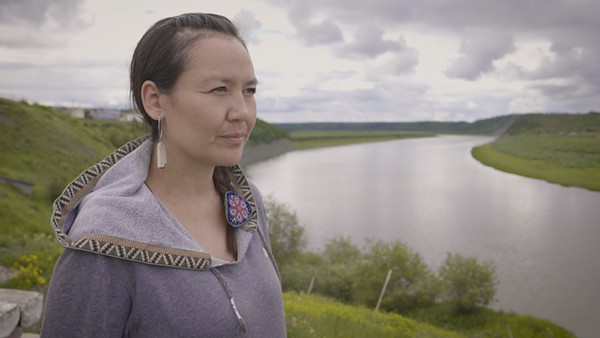 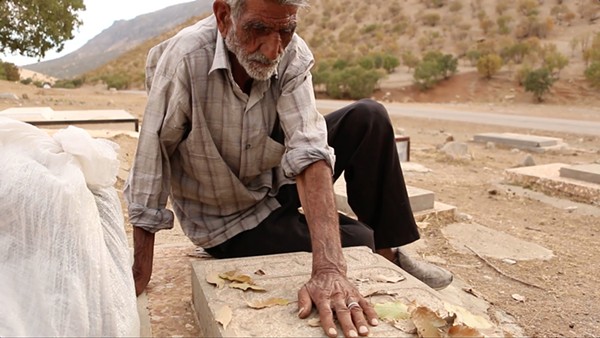 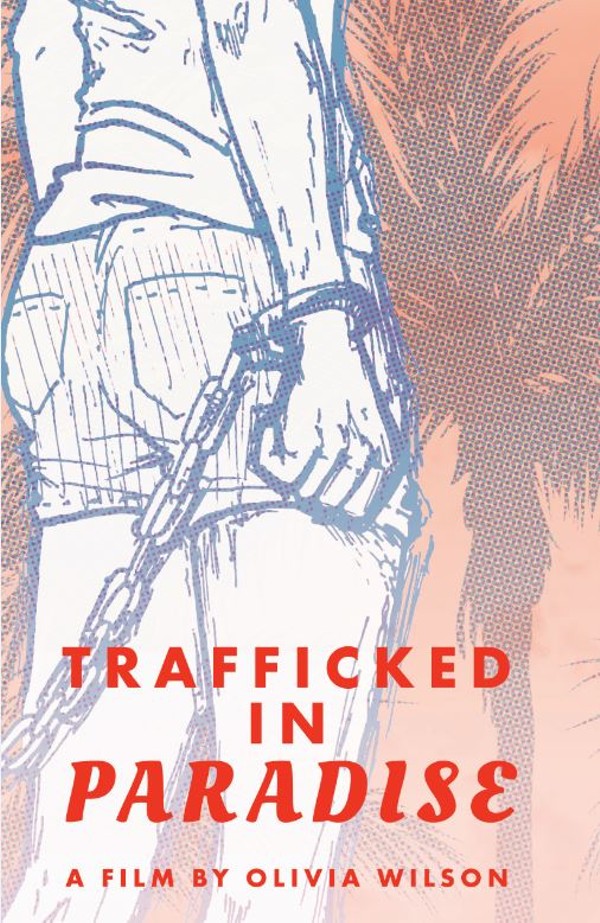