at University Heights Center
This event has passed.

As the Israeli military occupation of the Palestinian territories approached its 50th year, Hurdle reveals an intimate story emerging from the actions of Palestinian youth. This new generation responds to a world of walls, checkpoints and arrests in an unexpected way. Hurdle’s protagonists, Sami and Mohammad, begin teaching the creative practices of parkour and photography, respectively, to the youth of their communities as a means to overcome the personal and political obstacles that often feel inescapable. Though these young men are separated by a wall, they are united in leading the next generation toward freedom and self-determination through creative practices.

In 1996, Fats (#RojaiFentress) was a 15 year-old child sentenced to life in prison for a crime he did not commit. On the strength of one witness who didn't actually see the slaying, and with no physical evidence linking Fentress to the homicide, a jury found him guilty of murder. It is now 2019 - over two decades later - and this innocent teenager is now 39 yrs old and still in prison. This animated poem is written and spoken by 2018 Guggenheim Fellow Reginald Dwayne Betts - cellmate and friend of Fats.

"Highway Mike" is the story of Mike, a formerly homeless addict who used to live below a bridge in a park where hundreds of users gather every day to do drugs. Now he does outreach work to prevent overdoses in that same park. Mike tries to balance his past with his present as he leads us into the underbelly of one of New York City's most overlooked communities, and gives us a first hand glimpse of what the opioid crisis looks like in urban spaces. 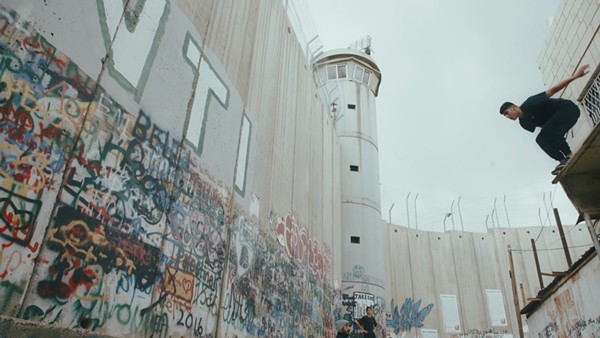 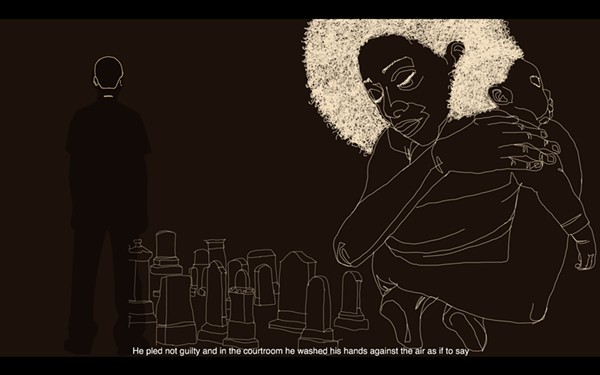 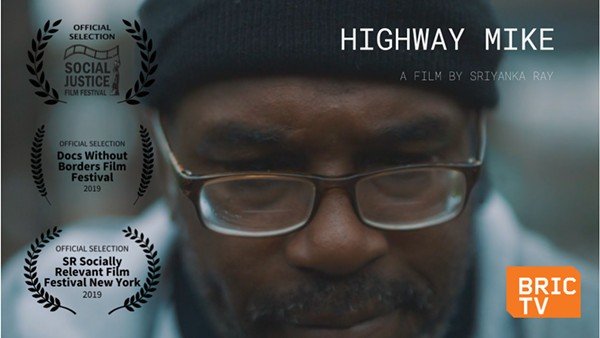