"Tyler Edwards conveys a stealth-like view in his moody melodies, breaching sensitive singer/songwriter fare with a reliable rock stance that recalls Jason Isbell , Ryan Adams and The Avett Brothers in its unassuming honesty." - Lee Zimmerman - PASTE MAGAZINE.  Beginning his career in 2008, Tyler wrote songs and fronted South Carolina rock band, I Anthem. After releasing two EPs and an LP, the band had multiple songs breaking the Top 10 on Billboard's Rock Charts and music featured on MTV and NASCAR. In 2015, Edwards launched his solo career with a 6-song EP, Too Young for Love and relocated to Seattle, WA. Where he recorded a live album in 2016, Live from the Columbia City Theater. In 2017, Edwards independently released his first solo LP, A Few Good Hearts. The album was completely crowd funded and showcased a collection of songs about traveling, love, and faith. Since releasing his record, Tyler has sold out multiple Seattle venues and shared the stage with national acts such as Will Hoge, Nicki Bluhm, and The Steel Wheels. On May 1st, 2020, he released a self produced and recorded EP called "Sincerely, Montgomery.” Following this release, work on a sophomore LP has been announced.

Leading with honest lyrics and emotive vocal delivery, Devon’s songwriting is marked by vulnerability.  Her music explores themes of love, heartache, loss, and home, writing from experiences using songwriting as a safe space for reflection and processing emotions.  A trained music therapist, Devon writes and performs with the belief in music’s ability to promote healing through connection, expression, and truth telling.  She has been active in Seattle’s music scene since moving to the area in 2013.

Devon’s most recent body of work is a collection of Field Recordings, filmed and released through 2021 in which she spent the first several months of the year hunkered down in her hometown of Kansas City embracing a new opportunities in family life while waiting for the COVID-19 vaccine.  Devon regularly packed up a microphone, guitar, and iPhone, and set out into the woods behind her childhood home to record live takes of song performances while capturing video footage of her surroundings. 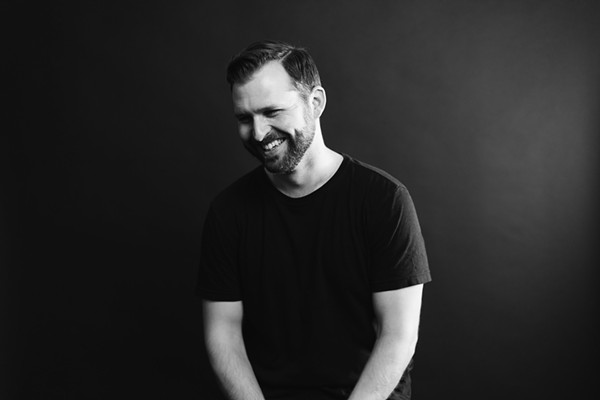 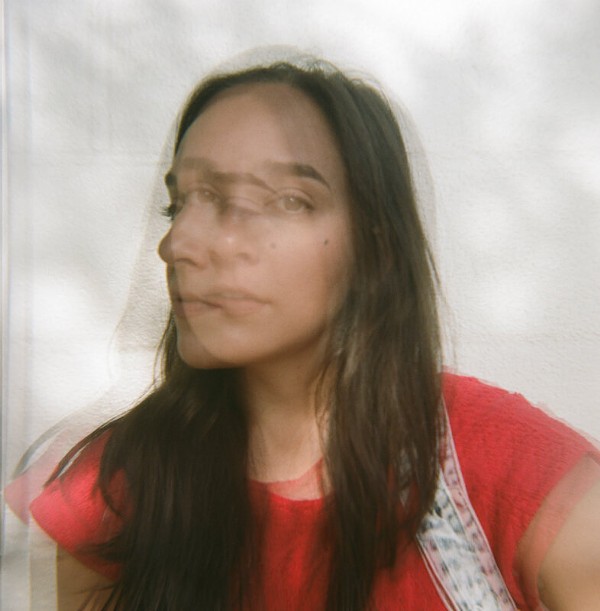