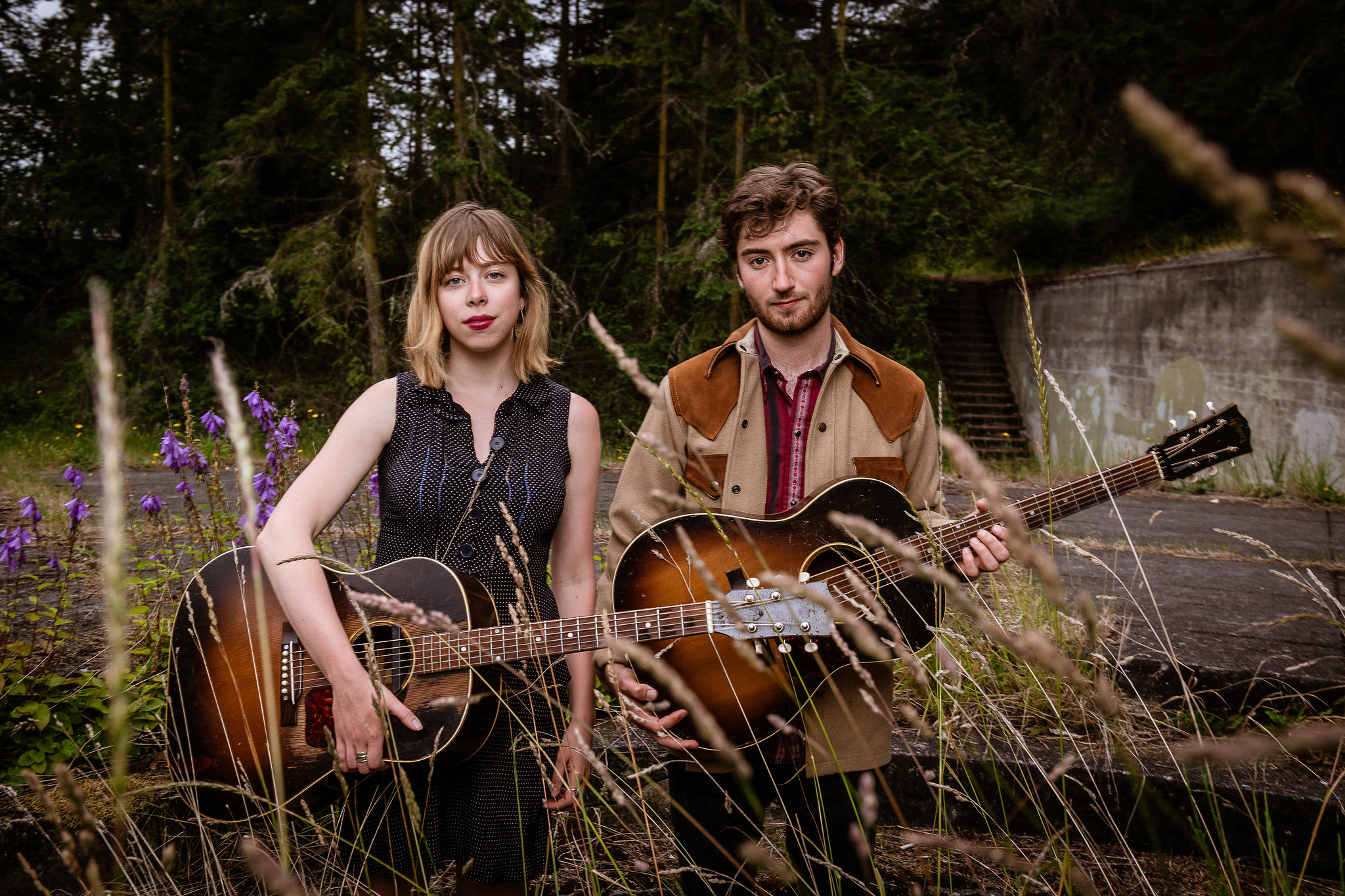 Doors at 7:00pm
Tickets: $12 adv/ $15 dos/ $10 students (door only w/ student ID)
To guarantee a good seat, please make your dinner reservation by emailing reservations@theroyalroomseattle.com
Advance tickets can only be purchased online. We do not sell advance tickets at the venue.

Named "Best Folk Act 2017" by Seattle Weekly, Tomo Nakayama has consistently created music that is complex, nuanced, and emotionally compelling. His decade of work both as a solo artist and as frontman in his chamber-pop band Grand Hallway has been praised by NPR, New York Times, and KEXP. Known for his crystalline high-tenor voice, intricate fingerpicking, cinematic production style, and simple, poetic lyrics imbued with warmth and humanity, Tomo’s songs have drawn comparisons to Paul Simon, Elliott Smith, and Jeff Buckley. He has also composed music for film and television, and starred as an actor opposite Ellen Page in Lynn Shelton’s Sundance Grand Jury nominated movie “Touchy Feely”. He was Artist in Residence at Seattle’s Town Hall, where he wrote and recorded (with Yuuki Matthews of the Shins) his solo debut album, Fog On The Lens, which spent 8 weeks on the CMJ Top 200 and was named “Album of the Month” by Seattle Met. He has shared the stage with Cornelius, Ben Gibbard (Death Cab for Cutie), Jeremy Enigk (Sunny Day Real Estate), Laura Gibson, Tom Brosseau, Damien Jurado, LAKE, Mirah, Fruit Bats, Sera Cahoone, and many others. His self-produced second solo album, Pieces of Sky finds Nakayama venturing further into the digital chamber folk sound of his debut album while incorporating ambient synths, dream pop atmospherics and analog drum machines into the mix. They reflect his experiences of touring solo across the US, Japan, and Europe, and a year spent busking and people watching at Seattle Tacoma International Airport.
Website
Youtube