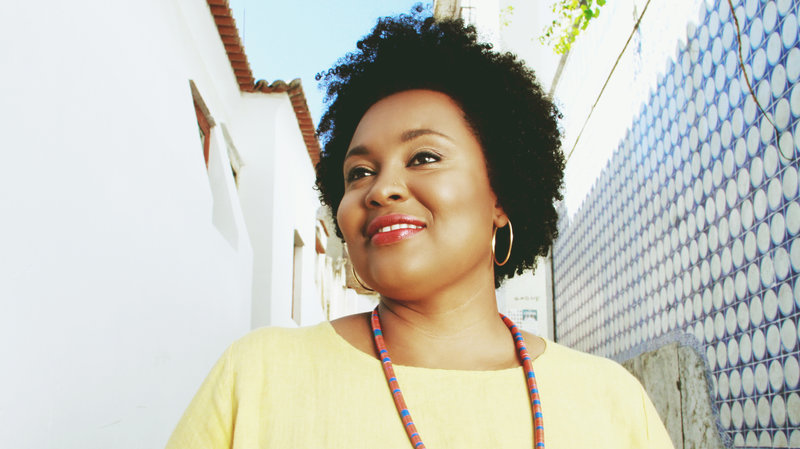 Often compared to Cesária Évora, Lucibela sings traditional Cape Verdean music including the bittersweet ballads called mornas - a creole cousin of the fado from Portugal, with whom Cape Verde has a long history as a former colony.  After years of playing at hotels in the capital city of Praia where she met many influential musicians, Lucibela recorded her first album (Laçon Umbilical) with Toy Vieira, a legendary Cape Verdean musician who has played with other critically-acclaimed vocalists such as Tito Paris and Lura. This is the first time that Lucibela will be bringing her rich and expressive vocal style to a Seattle stage.