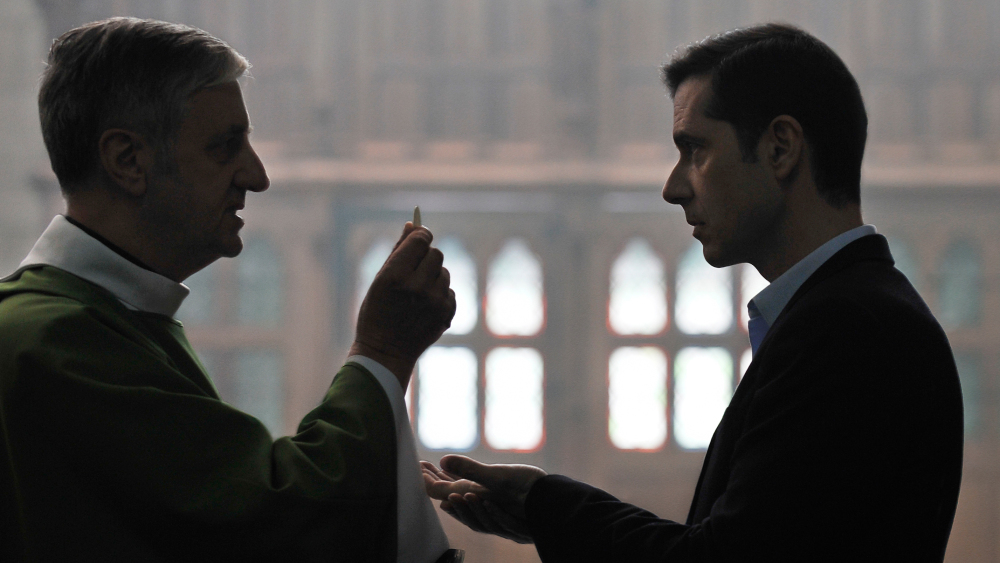 By the Grace of God

Based on real events, François Ozon’s BY THE GRACE OF GOD is a gripping and urgent story of the survivors who band together to expose and dismantle the French Catholic Church’s code of silence surrounding pastoral abuse. The film tells the story of three adult men—Alexandre (Melvil Poupaud, A SUMMER’S TALE), François (Denis Ménochet, INGLOURIOUS BASTERDS), and Emmanuel (Swann Arlaud)—who band together to expose a priest who abused them as boys and the system that enabled him. Their experiences powerfully illustrate the varying effects that the trauma of abuse causes on individuals and their families for years. The true story upon which the film is based is an ongoing scandal in France, with Philippe Barbarin, Cardinal of Lyon, convicted in March 2019 for concealing the conduct of Father Preynat. Winner, Silver Bear, Berlin Film Festival. 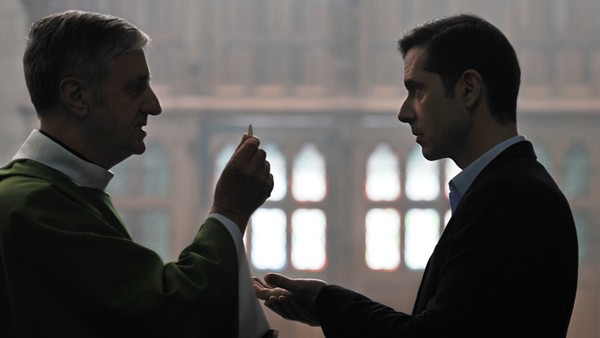 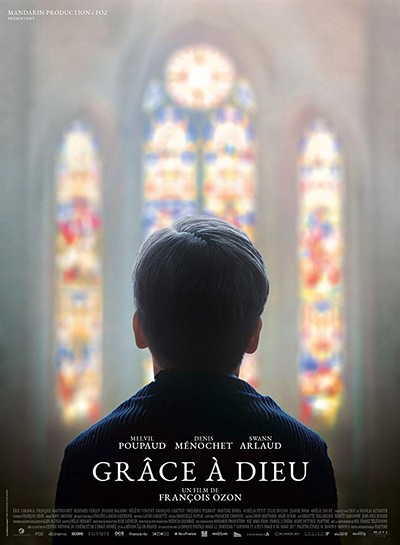