The Edge of the Knife

Arriving more than a century after British Columbia's first-ever feature film, In the Land of the Head Hunters — Edward S. Curtis' controversial but undeniably fascinating portrait of the Kwakwaka'wakw people of northern Vancouver Island — Edge of the Knife is the first feature to tell a story about the Kwakwaka'wakw's neighbours the Haida. Part drama, part historical reclamation, First Nations directors Gwaai Edenshaw and Helen Haig-Brown's film is set during the 19th century and performed entirely in the Haida language. 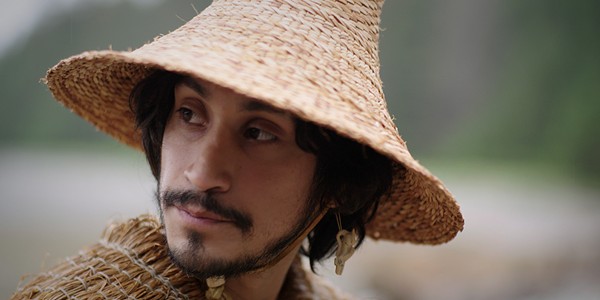 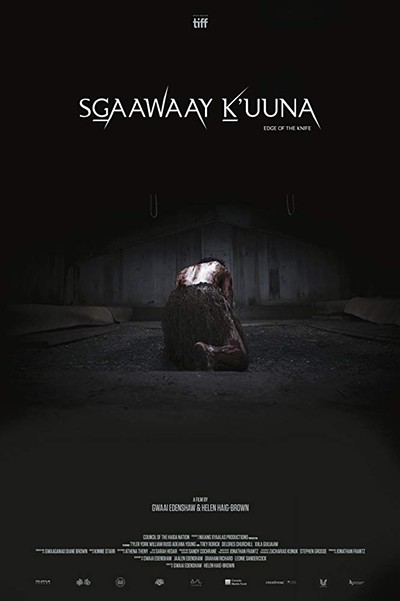