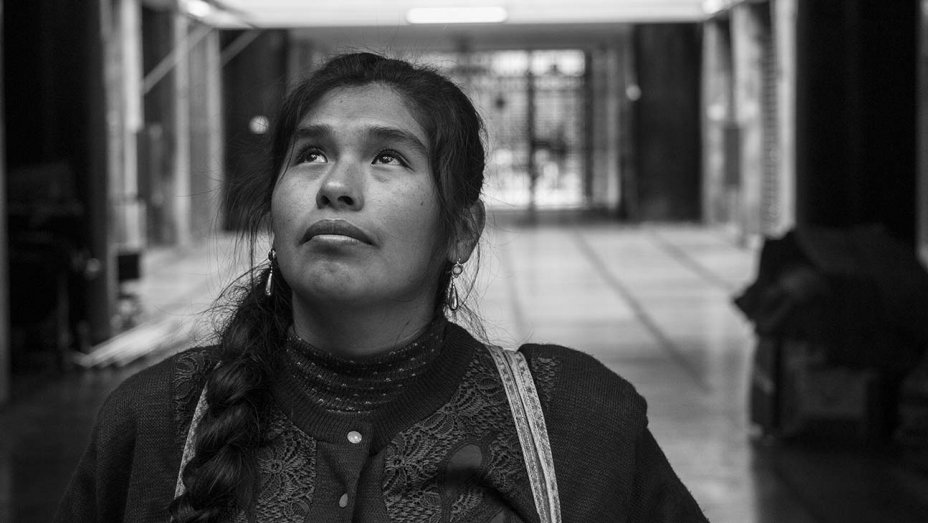 Song Without a Name

Selected for Cannes Directors’ Fortnight, this powerful feature, bearing striking similarities to Alfonso Cuarón’s Roma, is based on the true story of a stolen newborn in 1980s Peru.

The first film by a Peruvian woman to be selected at Cannes, Song Without a Name is set in the 1980s during a political crisis in the country and is based on true events. Georgina is a woman from the Andes whose newborn daughter is stolen at a fake health clinic that promised free treatment to the poor. Increasingly desperate, she heads to a major newspaper where an investigative journalist becomes determined to discover the truth, despite mysterious figures threatening to use his sexuality against him. Soon, they discover that Georgina is not alone in having her child taken from her. With beautiful and affecting music and a meticulous visual aesthetic, this lyrical film is all the more poignant and personal given that director Melina Leon’s father was one of the journalists who broke this disturbing story decades ago. 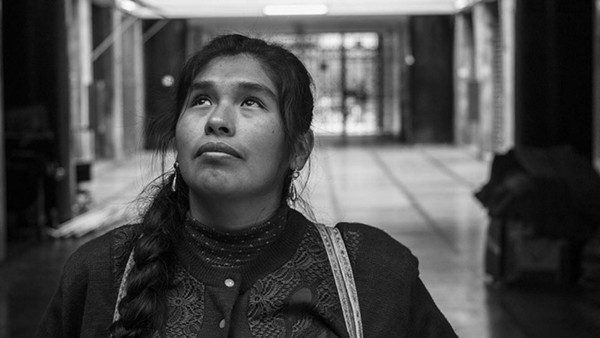 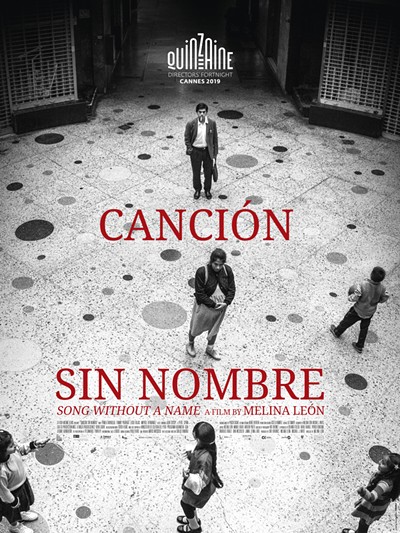