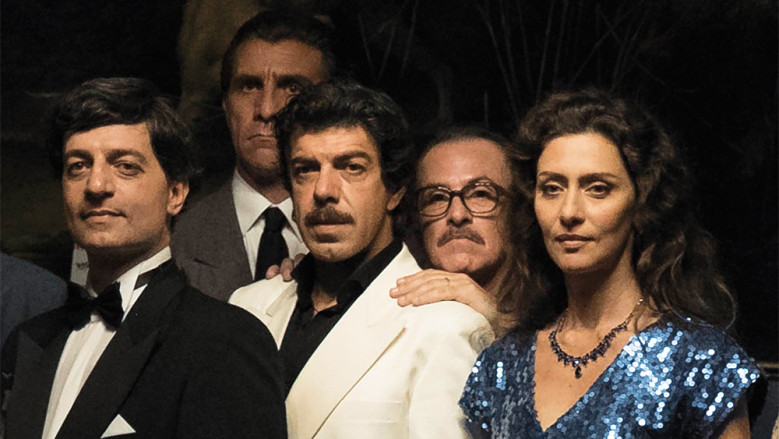 In the early 1980’s, an all out war rages between Sicilian mafia bosses. Tommaso Buscetta, a made man, flees to hide out in Brazil. Back home in Italy, scores are being settled, and Buscetta’s allies are killed off one after another. Arrested and then extradited by the Brazilian police, Buscetta makes a decision that will change the entire story of the Mafia: He decides to meet with Judge Falcone and betray the eternal vow he made to the Cosa Nostra. 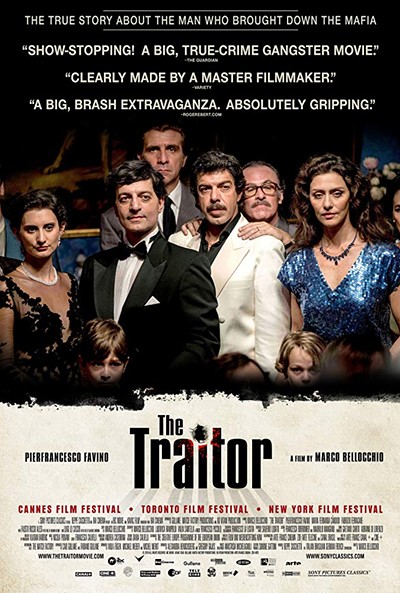