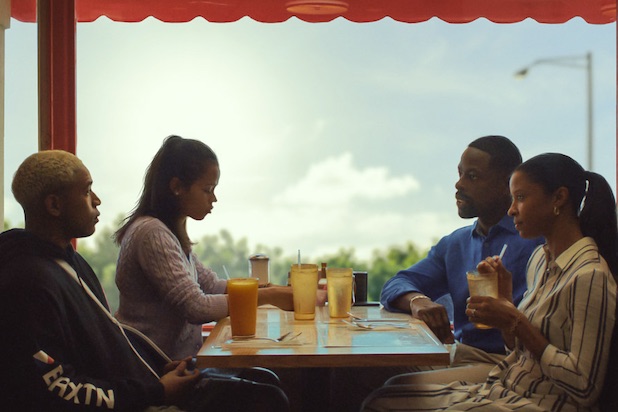 The future is bright for Tyler (Kelvin Harrison Jr.), who seems to have everything he needs: a wealthy family to support him, a spot on the high-school wrestling team, and a girlfriend (Alexa Demie) he's head over heels in love with. Committed to greatness and under intense scrutiny from his father (Sterling K. Brown), Tyler spends his mornings and nights training. But when pushed to the limit, cracks in the perfect façade of Tyler's existence start to show in this kinetic, intense; transcendent and ultimately redemptive film. Also stars Sterling K. Brown (This is Us); Renée Elise Goldsberry (Hamilton); Lucas Hedges and Taylor Russell. 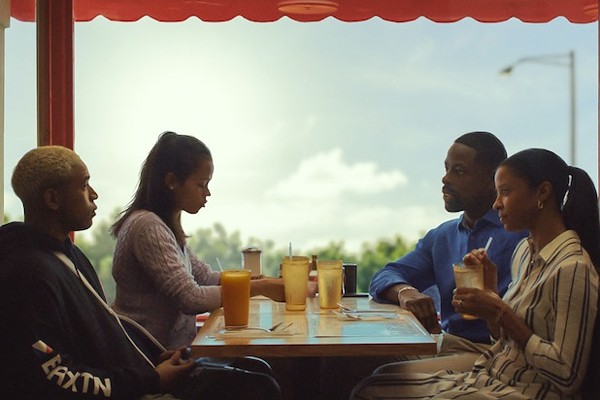