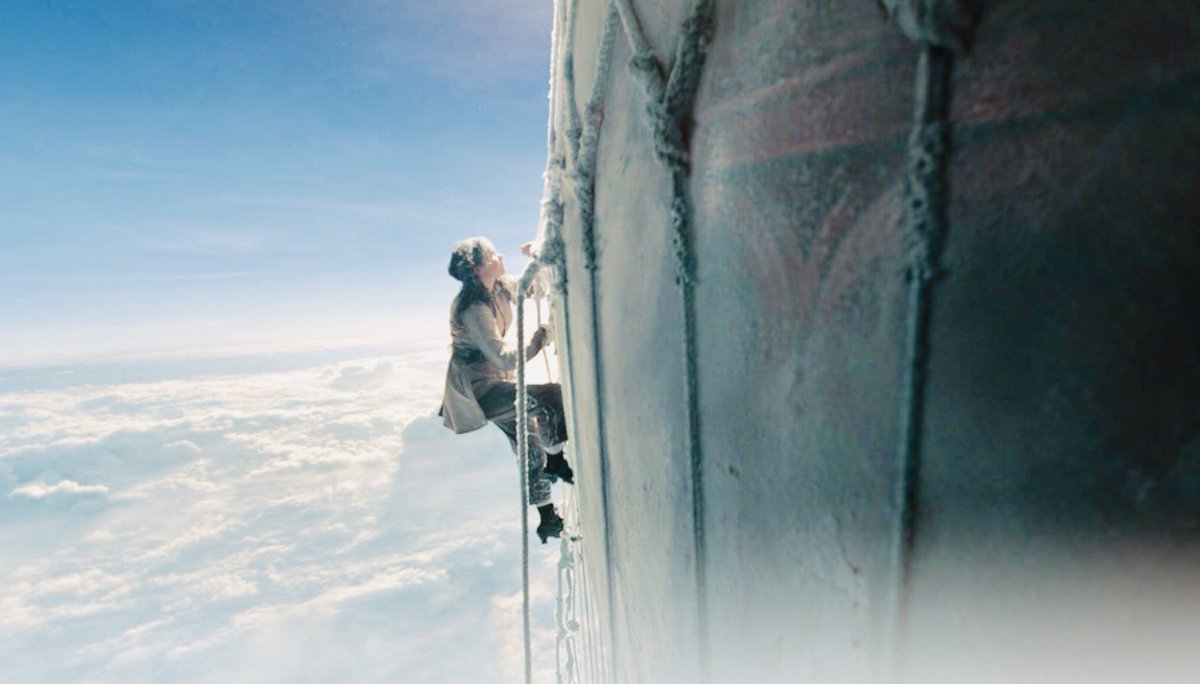 The Theory of Everything costars Eddie Redmayne and Felicity Jones reunite for Tom Harper's high-flying tale about a 19th-century scientist and hot-air balloonist making altitudinal and meteorological history. This dazzling adventure starring Eddie Redmayne and Felicity Jones — who earned an Oscar and Oscar nomination, respectively, for their performances in The Theory of Everything — whisks us back to 19th-century England, where a scientist and pilot make history by ascending to unprecedented heights. London, 1862. Spectators gather excitedly at the balloon launch site while meteorologist James Glaisher (Redmayne) anxiously waits for pilot Amelia Wren (Jones) to make what proves to be a flamboyant entrance. A young man of science desperate to be taken seriously, Glaisher has little patience for Wren's theatrics, while Wren understands that showmanship attracts funding. Their flight will serve the dual purpose of breaking the French record for altitude and helping Glaisher collect data to forward his controversial theories of weather prediction. As the duo get higher, the air gets thinner and colder, and difficult decisions must be made that could mean the difference between life and death. 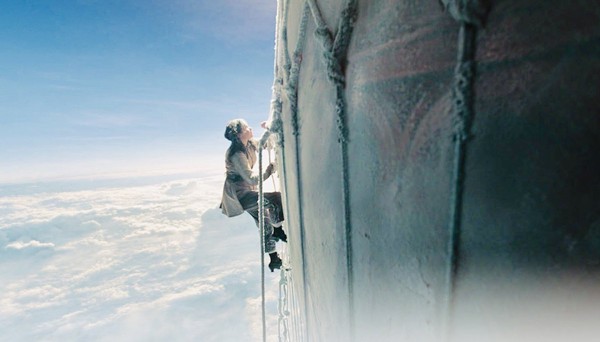