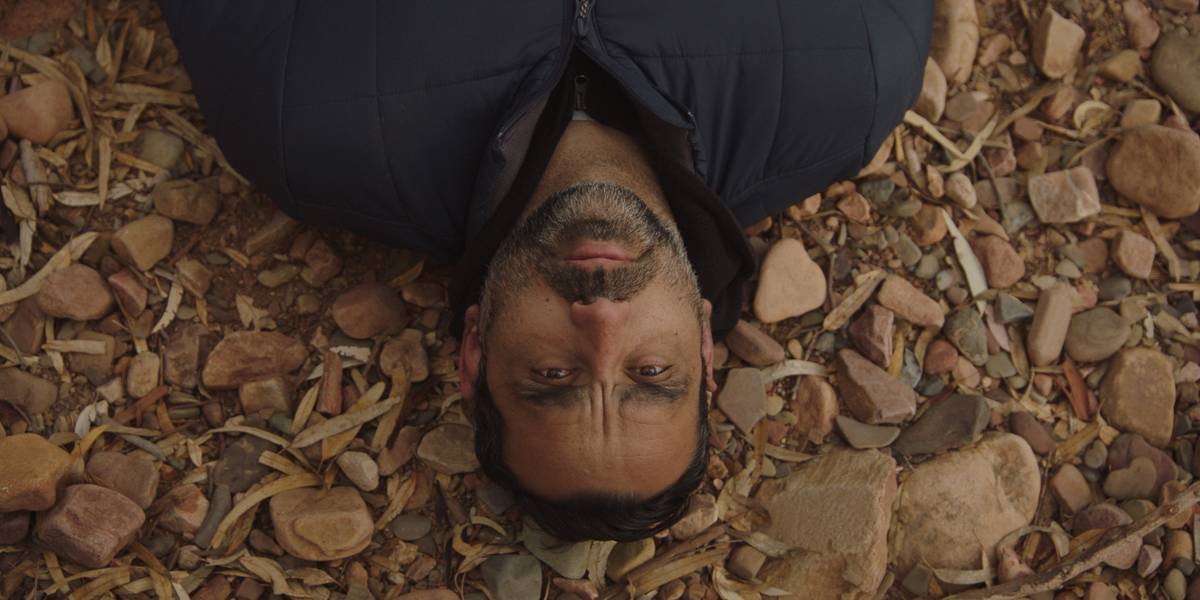 Daniel Gordon's new film is a portrait of the struggles and triumphs of Australian footballer Adam Goodes — a hero on and off the field, as both a decorated sportsman and an Indigenous-rights activist. Australian footballer Adam Goodes is a hero both on and off the field. As a player with the Sydney Swans, Goodes represented Australia at the International Rules Series, became a four-time All-Australian, a two-time Brownlow Medal–winner, a two-time premiership player, as well as a member of the Indigenous Team of the Century. But Goodes has a second legacy extending far beyond the world of sports. He is a proud Indigenous-rights activist, and has used his fame and experience to fight against racism in his home country and abroad. 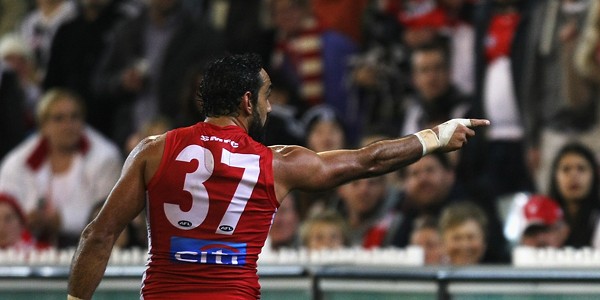 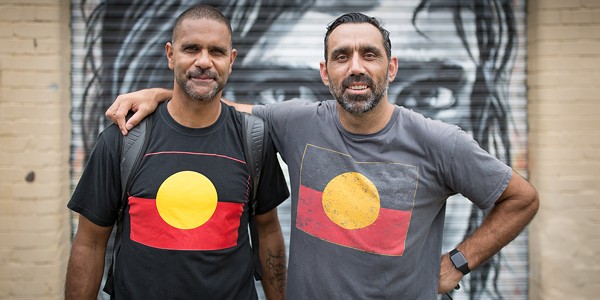 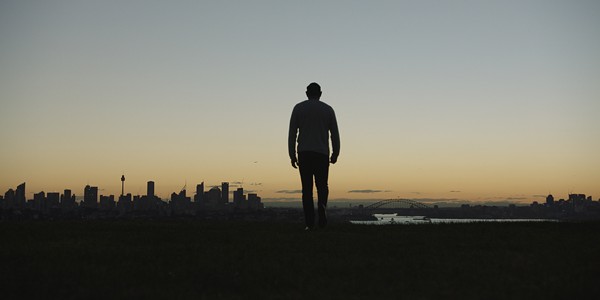 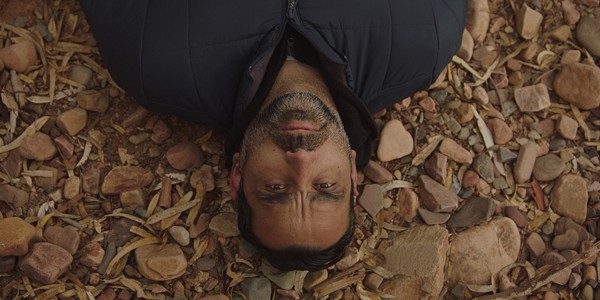 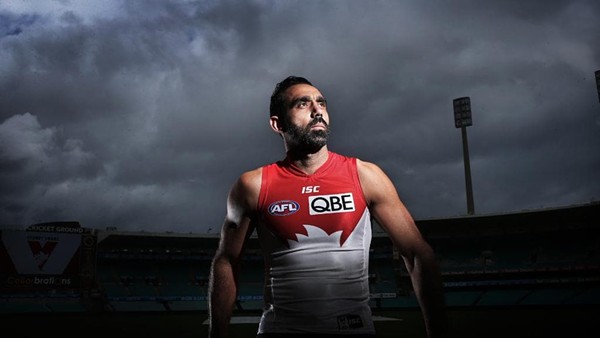