Victor Hugo’s majestically sprawling account of poverty and revolt in 19th century France updated and remixed to present day as a cross between The Wire and Training Day — a gritty and fiery urban thriller underscored by scathing social commentary on the current state of the Paris suburbs, depicted here as a powder keg ready to pop. 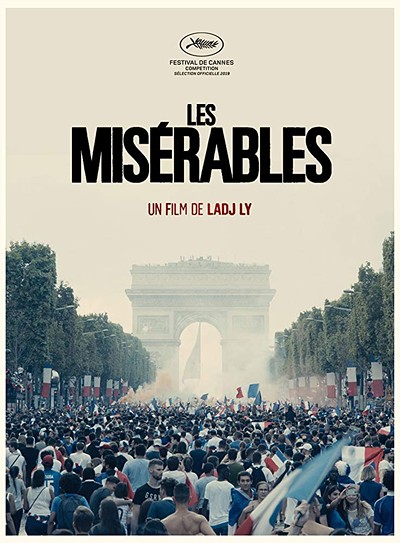