Rod Cook and Toast has been thrilling audiences around the Pacific NW for over twenty five years performing an eclectic mix of American roots music based in but not restricted to blues.  The band consists of Rod Cook, guitar, vocals; Jon Bayless, bass, vocals and Chris Leighton, drums.  All three members have an extensive resume and are well respected throughout the Northwest music community.  Rod Cook, apart from his work with Toast, has played and/or recorded with former Mercury recording artist, Laura Love, NBC's The Voice Finalist Vicci Martinez, former Steve Miller Band member the late James "Curley" Cooke, Northwest Blues and Rock and Roll icon Little Bill Englehart, The Dusty 45s, in addition to many other musical endeavors.  Jon Bayless is known for his work as bassist with Heart in addition to holding down the groove with countless bands in the Northwest.  Chris Leighton also has played with too many Northwest bands to count in the last forty years as well as national acts Randy Bachmann and Laura Love.  The band has recorded two albums, 1998's "I Ain't The Fool" and 2006's "Troublemaker." Toast offers an energetic mix of originals and covers encompassing a wide variety of styles.

Sue Orfield is an award winning tenor saxophonist, composer and educator who tours internationally and has recorded on hundreds of albums.  Her most recent recording (January 2022), a jazz album called Take That Back, has been released on Shifting Paradigm Records (Minneapolis, MN). She makes her home in the Chippewa Valley of Wisconsin, where in addition to teaching privately and writing/arranging music, she freelances, and fronts her own group, The Sue Orfield Band.  From 2014 - 2017, Sue was the host of her own TV Show, The Sue Orfield Show, in which she featured local musicians/bands with interviews and a concert filmed in front of a live audience.  Along with a compelling mastery of her instrument, Sue brings to the stage a powerful presence and joy of all things musical.

Sue Orfield and Rod Cook have a long musical association.  Rod played in The Sue Orfield Band, when Sue was still based in Seattle, WA (1990 - 2004), and is featured on her first Sue Orfield Band album, Nobody’s Lookin’. 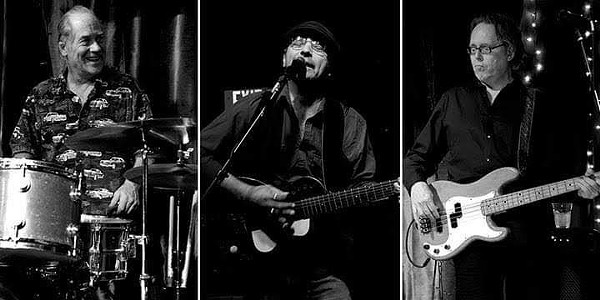 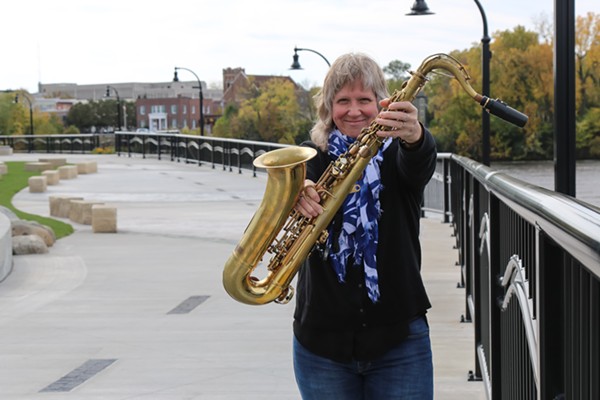 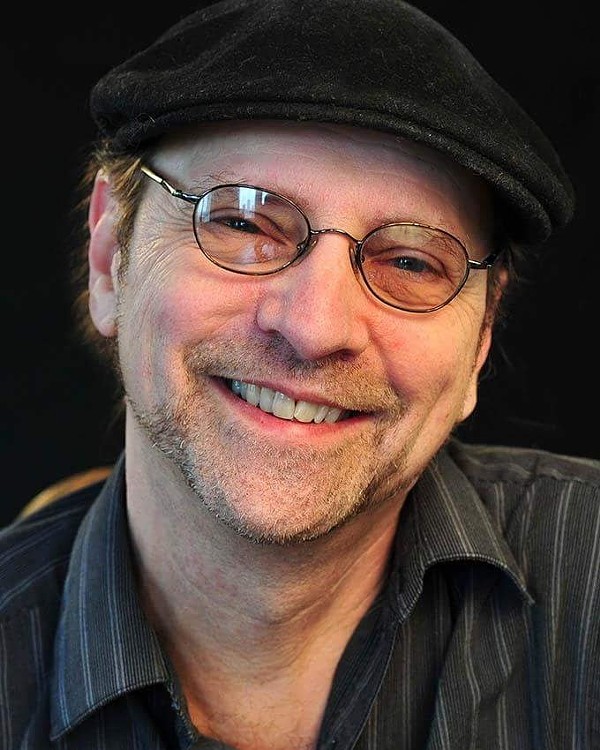 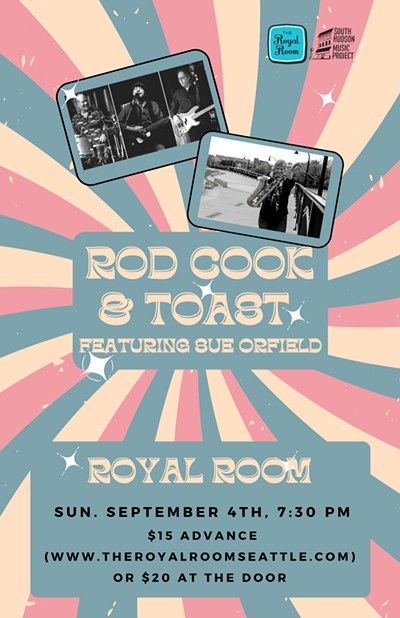