Les Ailes is a music project by American singer-songwriter Rylie DeGarmo, who moved to Nashville in 2016 to pursue music after cowriting an EP with her musician father at home in Seattle, eponymously titled “The Rue” (2015).

Over five years and five states later, the nomadic songbird returned to her hometown with a full-length debut record written in the south and recorded by Mike McCarthy (Spoon, Carson McHone). This LP, “Tennessee” (2020), is a tale of the many travels—both highways and heartstrings—that pushed Rylie to the south and held her there.

Reunited with her father in their home studio in the fall of 2021, Rylie brought a new batch of songs to Les Ailes in the form of a four-song EP titled “But I Love You” (2022). Of the EP, Rylie notes, “it’s a small portrait of the last 9 months, which for me were a coalescing of the home(s) I’ve left, returned to, and created within myself.”

Since returning to Seattle, Rylie has teamed up with local musicians Betsy Olson (Betsy Olson Band) and Jeff MacIsaac (Aveo) to bring Les Ailes to life in a live format. The band played their debut show at The Rabbit Box in May of 2022.

Opening the evening will be Kristen Englenz, and Betsy Olson. 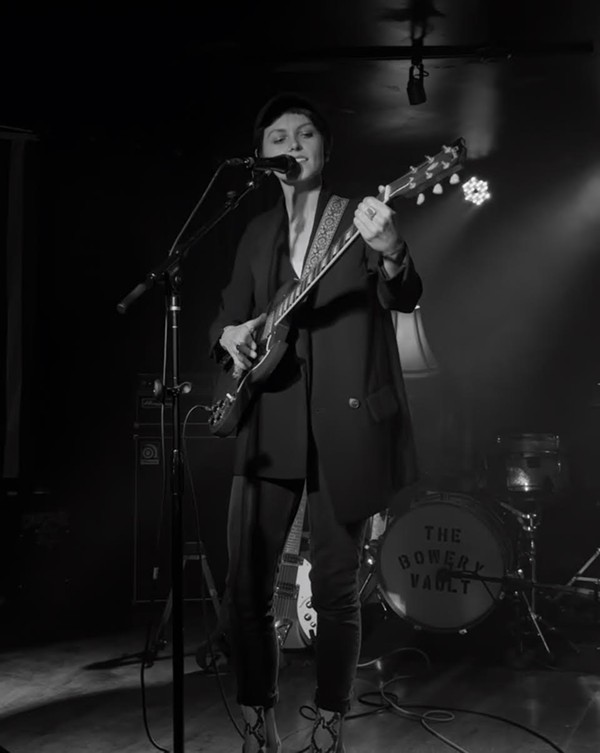 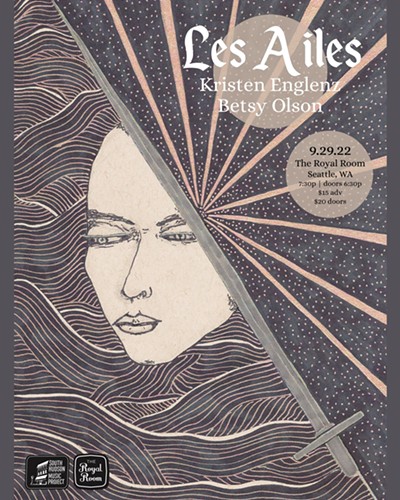